10 euro per day is the new protection premium for unemployed 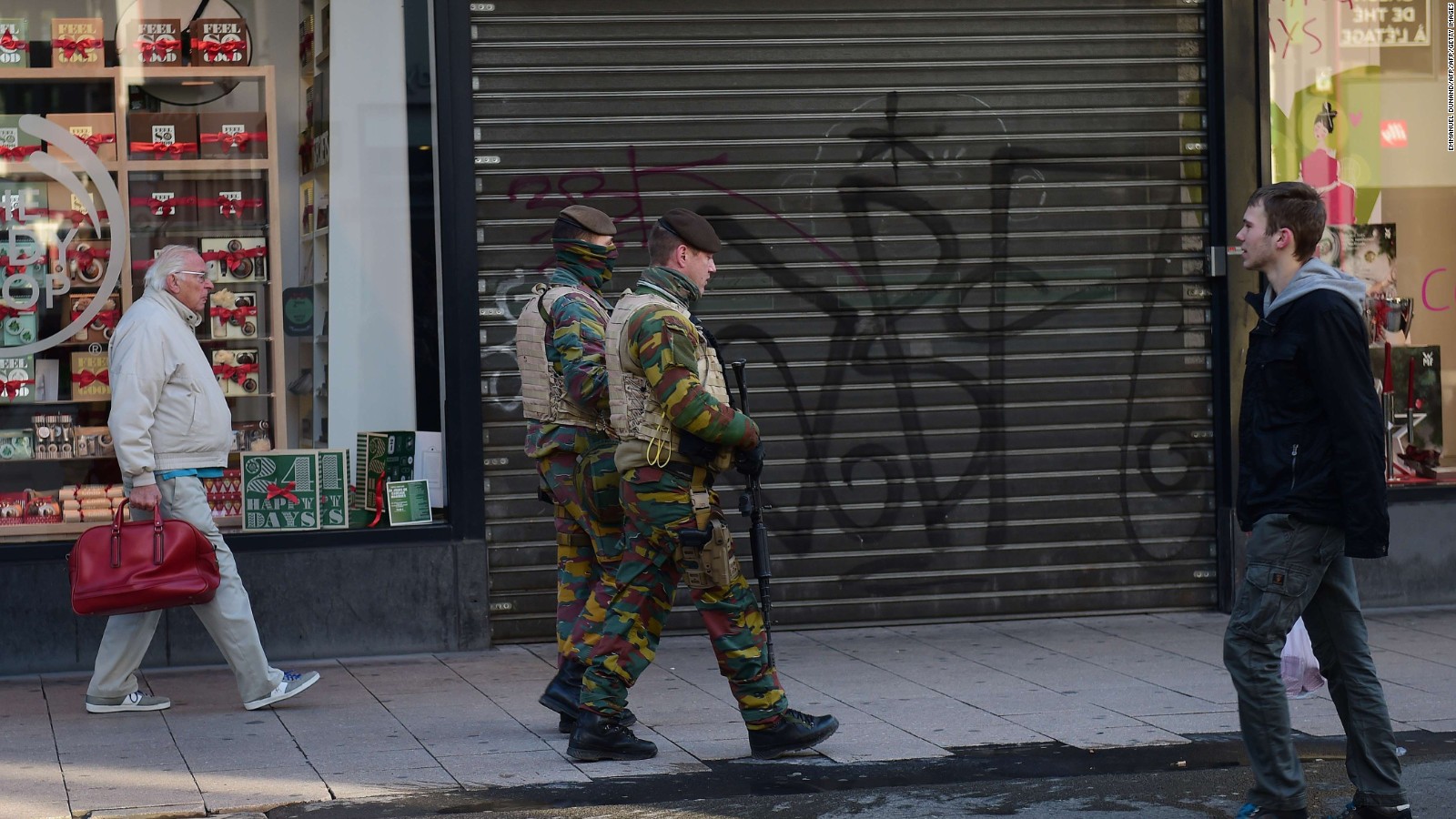 10 euro per day is the new protection premium for unemployed

Employees in Belgium who have been unemployed for more than two months because of the pandemic are paid EUR 10 per day by the federal government. The Belgian Minister for Labour and economy, Pierre-Yves Dermagne, announced this on Friday.

This ‘protection premium’ is added to other financial support measures and should avoid a ‘financial exhaustion’ for the unemployed. According to the minister, at least 1.2 million Belgians have been unemployed in the last year. Over 400,000 workers would currently be out of work for at least 52 days. In Belgium, the ’ordinary’ unemployment benefit amounts to 70% of the salary.