226 evacuees from Kabul landed at Melsbroek 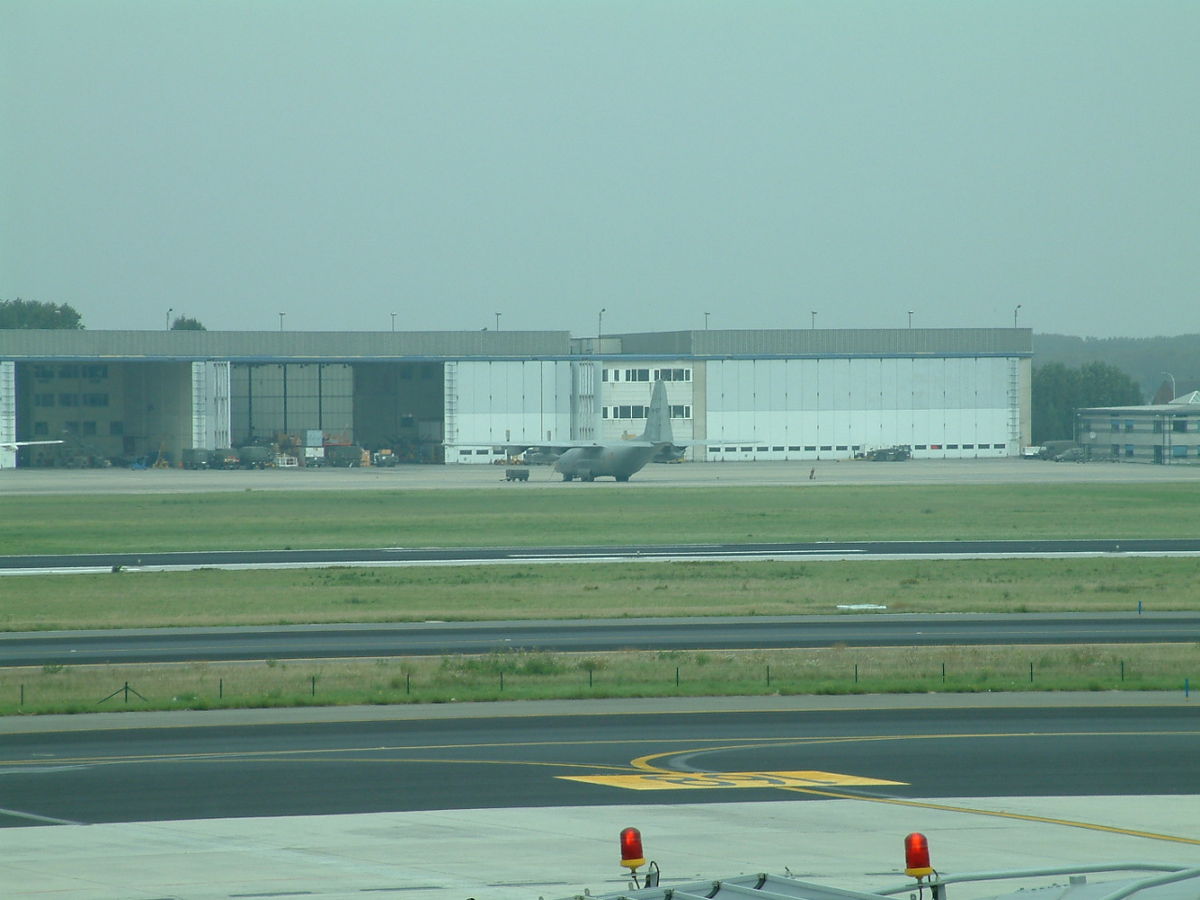 226 evacuees from Kabul landed at Melsbroek

Several countries have evacuated their own citizens or government employees of another nationality from Afghanistan. The Swiss government announced on Monday afternoon that it had taken 100 people from Kabul. In a statement, the Ministry of Foreign Affairs reports that a 300-seat charter plane has flown from Zurich to the Uzbek capital Tashkent. 300 people who have previously been evacuated from Kabul are waiting there for a return to Europe.

Hungarian Foreign minister Peter Szijjarto also announced that he had evacuated 173 people from Afghanistan. On the plane that arrived in Budapest on Monday, there are not only Hungarians but also Americans and Austrians.

“In return, we expect that our allies will not prevent people we want to evacuate from going to Kabul airport,” said Szijjarto to Reuters, among others.

In addition, two aircraft with a total of 226 evacuees from Kabul landed on Monday at the military base of Melsbroek, near Brussels. The group arrived in Belgium consists mainly of Afghans. This is the first time that a plane has landed on Belgian territory since the Taliban took over power in Afghanistan. According to AFP, the aircraft came from the Pakistani capital Islamabad, from which Belgium sent military aircraft to Kabul.