25 percent of new COVID cases are attributed to British variety 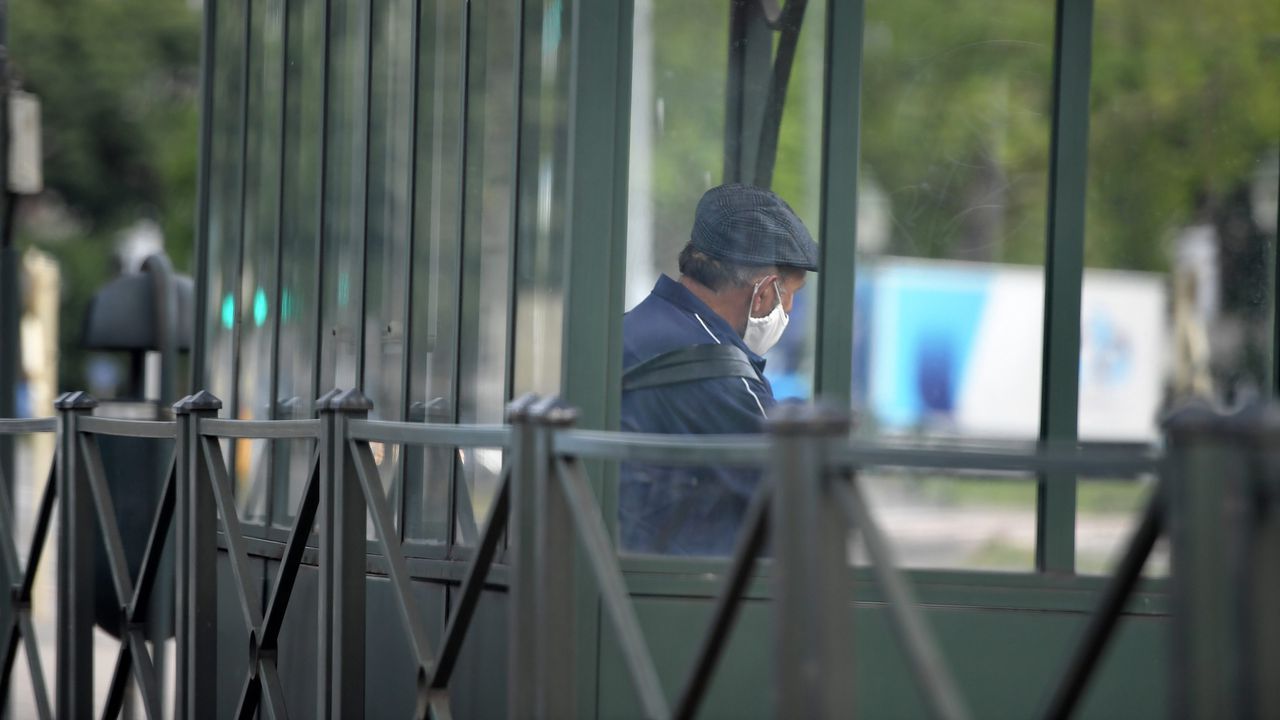 25 percent of new COVID cases are attributed to British variety

It is estimated that one quarter of the observed coronavirus infections in Belgium are due to the more contagious British variant. That is what the Belgian professor of bio statistic Geert Molenberghs (UHasselt and KU Leuven) said in the VRT News on Sunday afternoon. According to him, it is inevitable that the British mutation of the virus will become dominant in his country as well.

The estimate is based on spot checks. “Both the Laboratory in Leuven and that in Liège arrive at the same estimate”, says Molenberghs.

The biostatistician calls a worrying situation that the coronac numbers are rising again and there are all kinds of outbreaks. “This is not entirely unexpected, “he said, referring to countries such as England, Ireland and Scotland where relaxations of the coronation measures and the British variant can”get things out of hand quite quickly”. “We have gained a little time by not relaxing, but we have known for several days, weeks now, that there is a circulation” of the British variant.

Last Wednesday, the Rijksinstituut voor Volksgezondheid en Milieu (RIVM) estimated that 10% of people infected in the Netherlands now have the British mutated version. It is expected that this variant will also become dominant in the Netherlands.