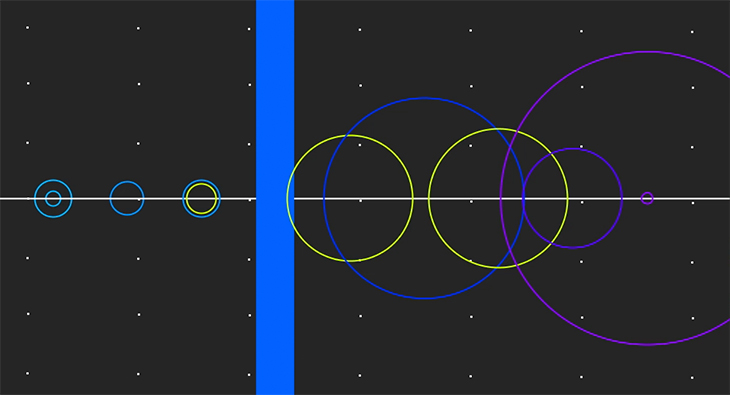 The Belgian Federal Council of ministers has cleared the way for the royal decrees (KB’s) for auctioning the 5G frequencies. The auction is to take place in the second quarter of 2022.

According to the responsible federal ministry of Telecom and Petra de Sutter and keep the documents in the KB into account the advice of the Council of State, as well as public consultation on the auction of 5G frequencies. The prime minister has been pleased with the results, because of the preparations for the auction in real time and in Belgium, will be overlapped in the neighbouring countries in the field of the roll-out of 5G. According to her, is now in the ongoing auction, and the capacity of the Belgian and 4G networks are saturated.

Among the currently approved KB’s, the 5G frequencies are to be auctioned in separate modules. According to the minister, the piece of spectrum that was initially limited for a new fourth player on the Belgian mobile market is now limited. A potential new entry into the Belgian mobile market can only opt for part of this spectrum and use it only for the business market. This removes uncertainties about the auction, such as radiation or employment, and allows for competition. A new consultation on the planned 5G auction is scheduled for the end of November, after which minister De Sutter will prepare and organise the auction together with the Belgian telecom regulator BIPT. The auction is scheduled for the second quarter of 2022.