80 percent efficiency rate for Flanders is questionable, for Belgium it is impossible' 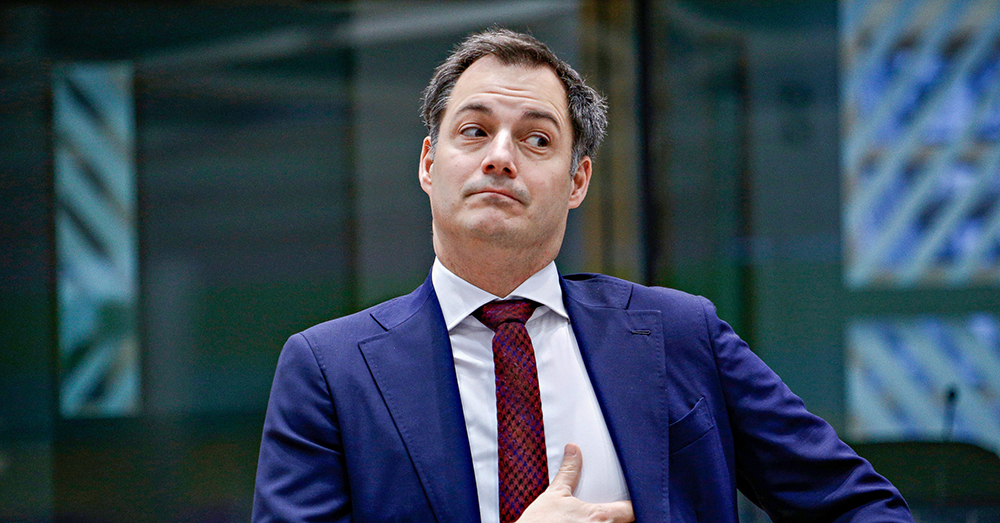 80 percent efficiency rate for Flanders is questionable, for Belgium it is impossible’

That 80 percent is crucial, because budgets are based on that: more people working means more tax revenue and fewer benefits, so that there is financial room. When the De Croo government recently presented a new labour market deal with a lot of trumpeting, it was again underlined what was already clear at the start of the Flemish and federal governments: for Flanders it is doubtful whether that 80 percent will be achieved, for Belgium it is impossible.