A soldier grabed weapon, fled from barracks: the country is on alert 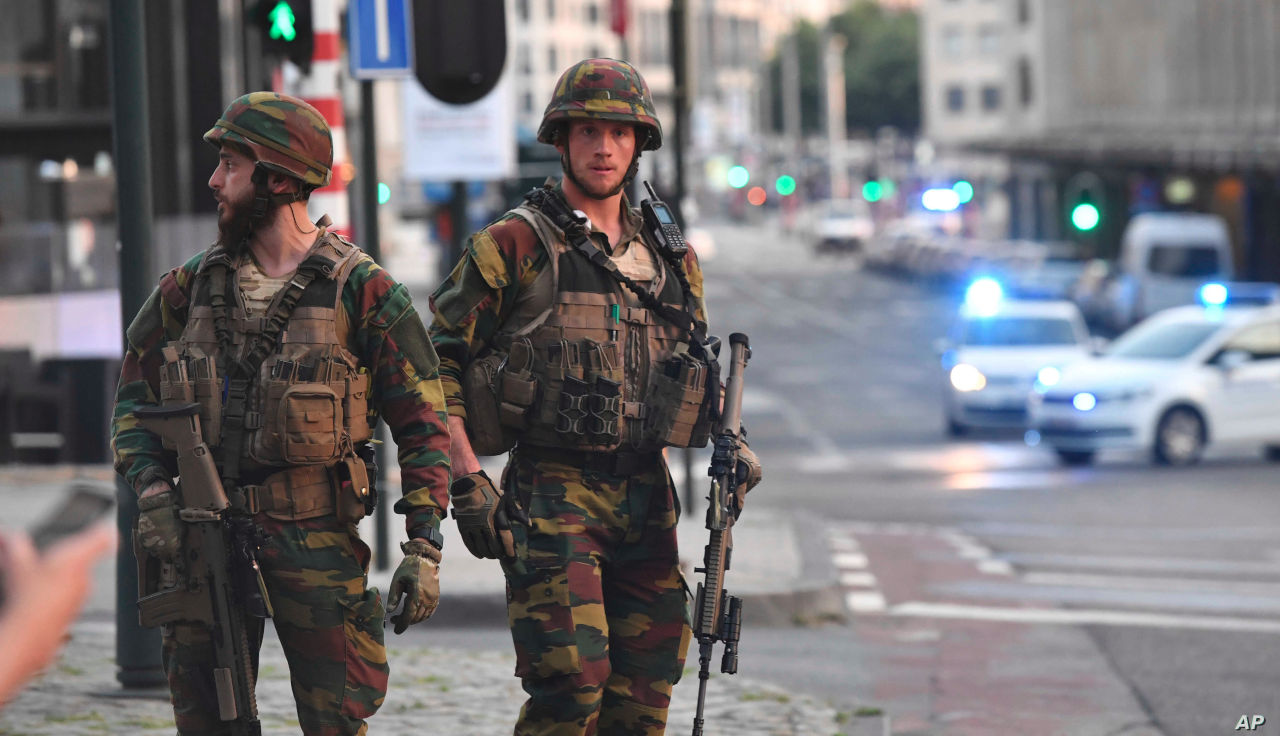 A soldier grabed weapon, fled from barracks: the country is on alert

The Belgian police have started a manhunt in search of a heavily armed soldier who would threaten virologists. One of the best-known virologists in the country, Marc van Ranst, is housed in a safe house with his family, reports Nieuwsblad. “There is fear of violent actions.”

The soldier had disappeared from his barracks with some weapons, including a rocket launcher and a machine gun. He would live in Belgian Limburg, not far from the Dutch border. In the past, he took a heavy swing at the Leuven scientist on social media, who is often featured in Belgian media.

The heavily armed man is on the terrorist list because of extreme right-wing sympathies, confirms Minister of Justice Vincent Van Quickenborne. “There are indications that he is violent and in the last 24 hours there have been indications that the man is posing an imminent threat”, the minister told VTM Nieuws. His employer, defense, won’t comment.

The suspect’s car is said to have been found Tuesday night by police officers in a forest near Dilsen, right by the Dutch border. The man himself remains unaccounted for. The search continues unabated. Special forces are preparing to sweep the area further. All local residents are asked to stay indoors for their own safety and not to leave their homes.

The fugitive suspect has captured several heavy weapons, including even a rocket launcher. The man is also in possession of a submachine gun and moved in an Audi. That’s probably the car that was found near a forest near the Dutch border on Tuesday night.

“The person had made threats to some targets in the past period. That is why the report of the gun-dangerous individual was taken seriously and the police took action”, a spokesperson said.

Van Ranst, who advises the government on coronavirus policy and has become a familiar face by hundreds of television appearances in Belgium last year, has been under threat for a long time and is therefore protected.

Because the man would stay in the border region between the Netherlands and Belgium, the Dutch police is also extra alert, says a spokesperson of the police. She has been informed of the situation by the Belgian colleagues, but at the moment there is no indication that the man is in the Netherlands, according to the spokesman.