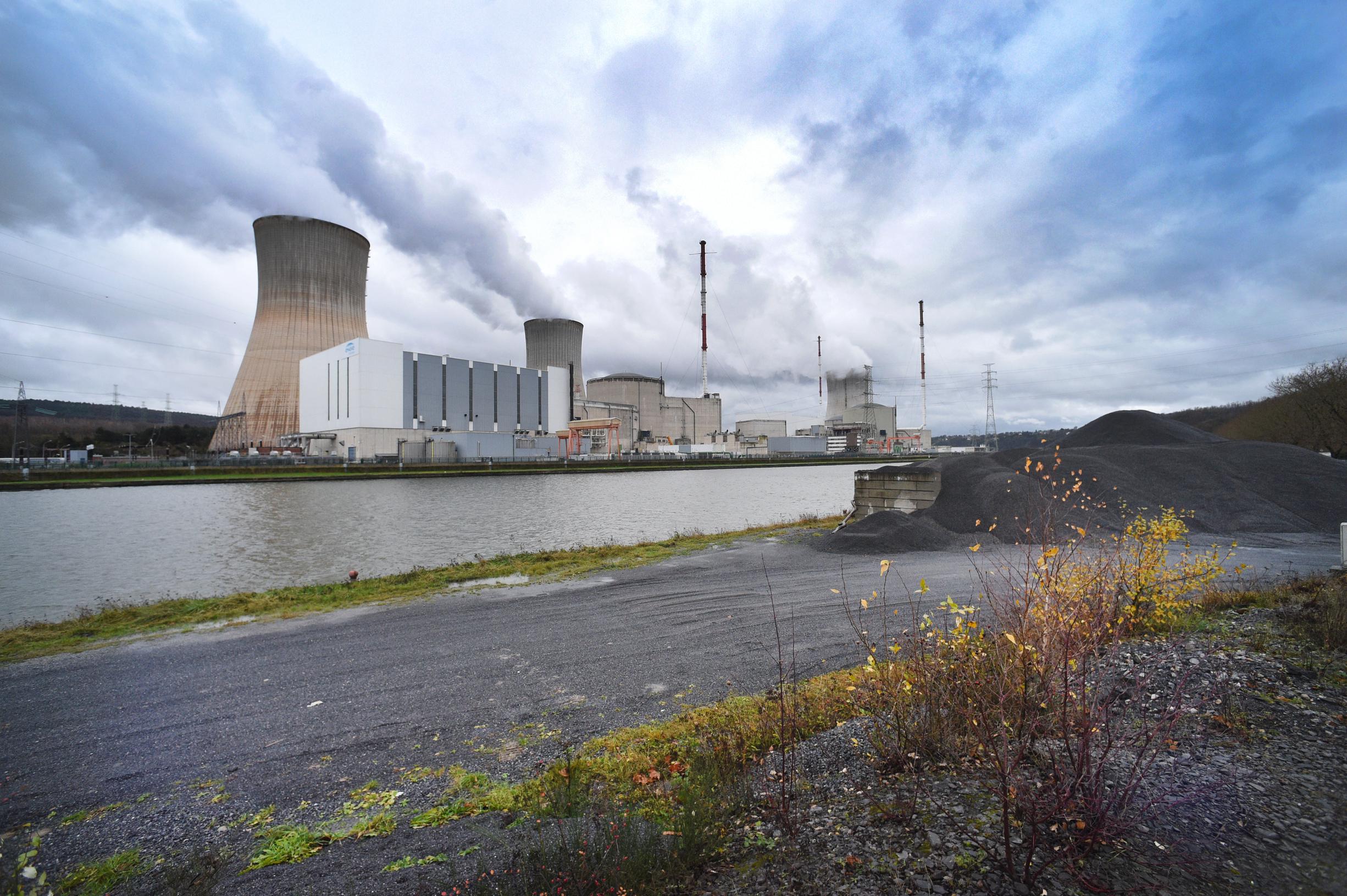 More than two weeks ago, the Tihange 3 nuclear reactor in the Walloon town of Hoei, near Maastricht, failed. Today, during a hearing in the Belgian parliament, the cause came to light: an accidentally taken phone caused the wrong radiation, which caused the reactor to fail.

Until today, the reactor was stationary. The Federal Parliament of Belgium wanted to know what caused the outage. The director of the Belgian nuclear watchdog FANC, Frank Hardeman, was asked by Parliament to explain exactly what had gone wrong two weeks ago.

After Hardeman gave several answers from which it was not clear what the cause was, one parliamentarian reacted quite irritably. “We have had a hearing here for over an hour and a half on nuclear safety. I could not have asked the question more clearly, but we did not even get a clear and honest answer.”

At this, the director confessed that it was indeed related to the radiation of a mobile phone. It is possibly a human error: someone would have had a mobile phone with them in a zone of the power plant where that is not allowed.