Additional tax will be introduced on long-distance flights 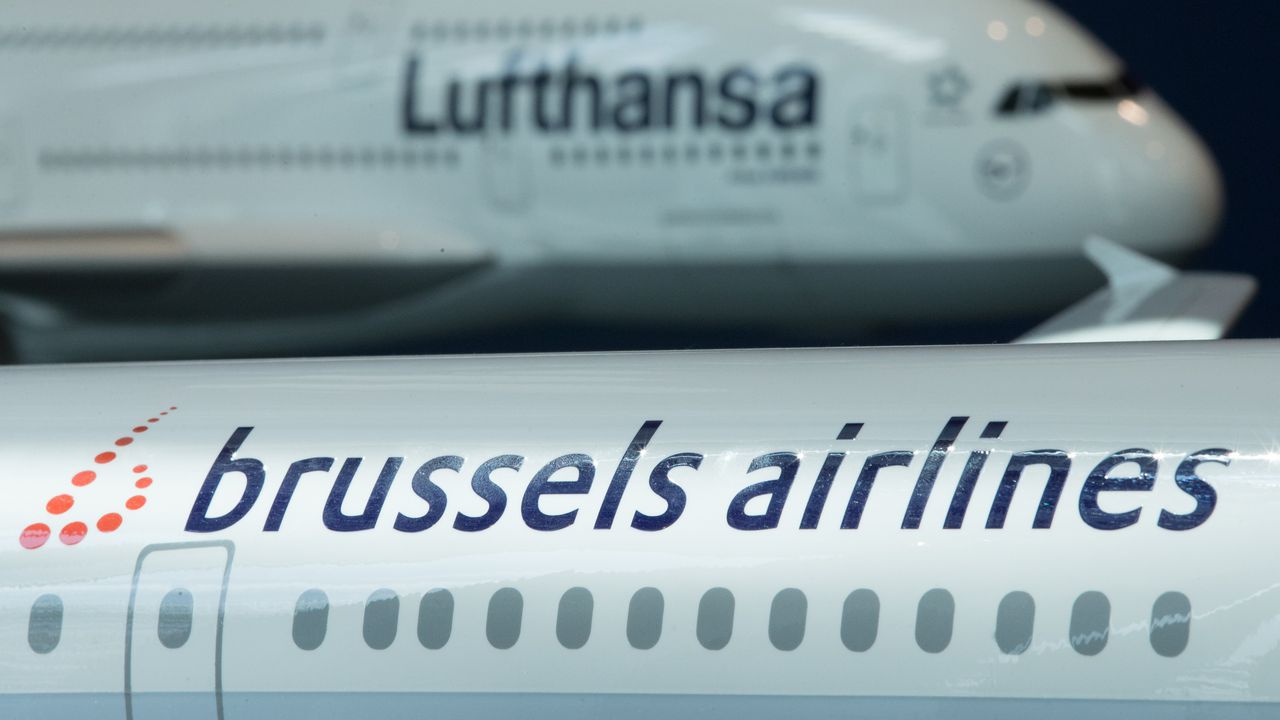 Additional tax will be introduced on long-distance flights

The Belgian federal government announced on Tuesday that air tax will be introduced on flights under 500 kilometres. It would be an additional amount of 2 to 7 euros. However, little is known about this, says aviation expert Riadh Bahri in the’ De Morgen ‘ on Belgian Radio 1. In total, air tax, which Bahri considers should be described as embarkation tax, should yield thirty million euros. Destinations within that radius of Brussels Airport include Amsterdam, Frankfurt, London and Paris.

The amount on top of the tickets is minimal. “But the question is whether it will have any effect at all. Are you really going to incite people to change their behaviour with 2 or 4 euros?”, Bahri wonders.

The extra 2 to 7 euros can then be invested in sustainability, although he remains sceptical. “The goal may also be: you really want to raise a lot of money in order to be able to invest extra in green alternatives. You’re not going to be able to do that with the 30 million euros in the first place. It’s neither mussel nor fish.”The European Commission previously considered introducing kerosene tax.

That the plan of the airline tax has not yet been fully worked out, becomes clear when one looks at transfers. A large number of cities are located within a radius of 500 kilometres from Brussels Airport. There are dozens of flights from Brussels to these cities per week. “98 percent of travellers are people who travel to other destinations. For example, someone who wants to go from Paris to Kinshasa will fly in Paris with Brussels Airlines to Brussels and go from here to Kinshasa.”

How does the Belgian government anticipate this? “In other countries where air fares have been introduced for a long time, these transfers are exempt and do not have to pay the fare. Whether that will be the case with us, seems to me very strong, because how else are you going to get the 30 million? Hence probably the technical term embarkation tax, which means that everyone who goes on board will pay them, ” Bahri concludes.