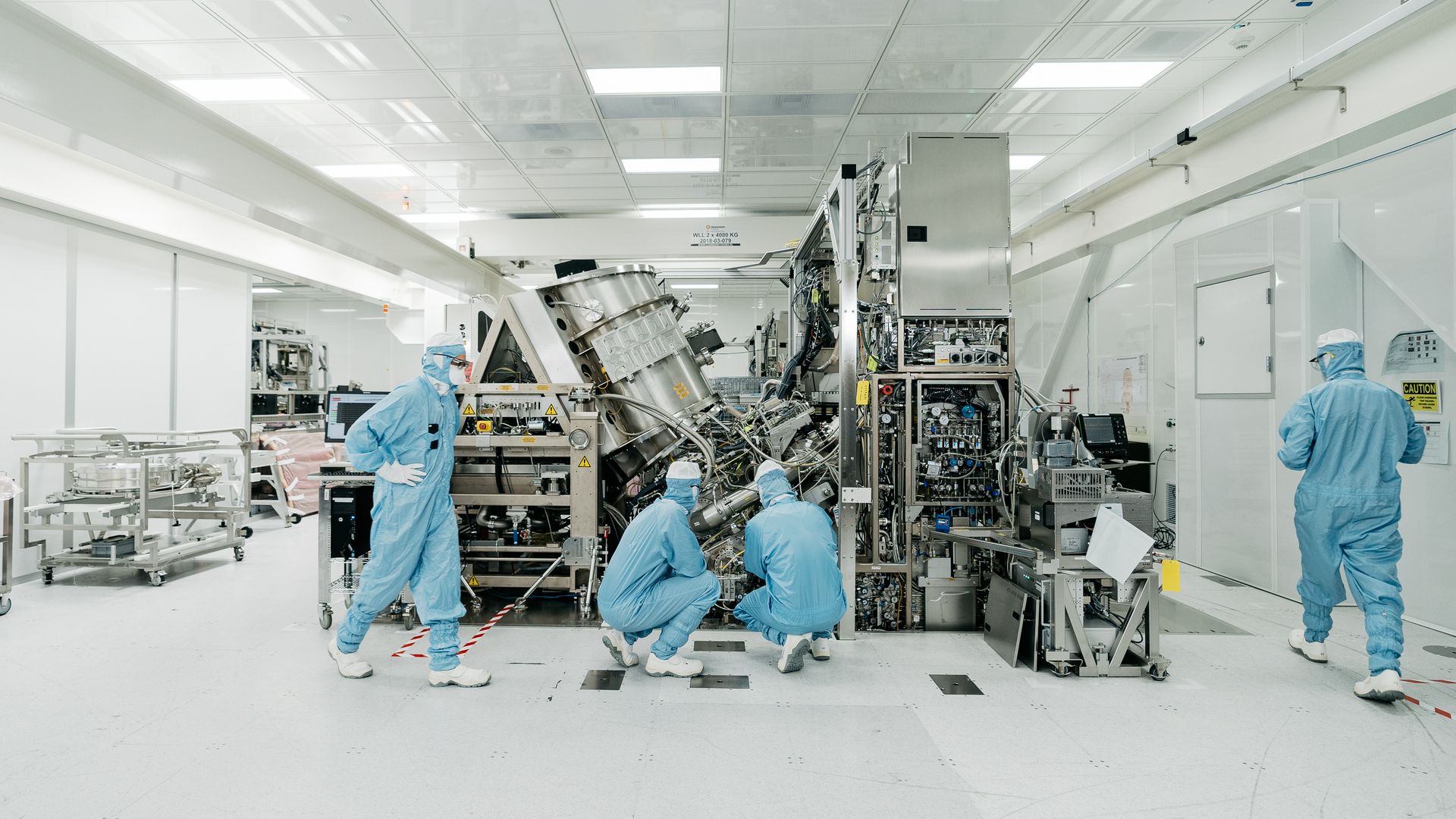 Technologies federation Agoria appreciates that the federal government has wanted to do something about the derailment of labour costs and the deteriorating competitiveness of Belgian industry. The one-time waiver of employers ‘ contributions for six months does not offer structural relief, unfortunately. That sandbag is too small to close the breach in the dike.” That’s what Bart Steukers, CEO of technologies federation Agoria, nade State of the union says today in Parliament.

“In addition, we note that hardly any steps are being taken forward in the large yards such as the labour market, tax reform, restoration of competitiveness and pensions. Furthermore, it remains to be seen whether the measures taken such as the temporary limitation of transferable losses, the limitation of the notional interest deduction and the restriction of the copyright use system will not further undermine the attractiveness of our sector,” says Bart Steukers. Finally, Agoria fully supports the increased attention to cyber security and the renewed cooperation between defence and industry.

In the Belgian technology sector, 324,000 people work directly and as many indirectly. The sector represents nine percent of the added value of the Belgian economy and derives a good deal of its turnover from exports. Agoria has more than 2100 members.