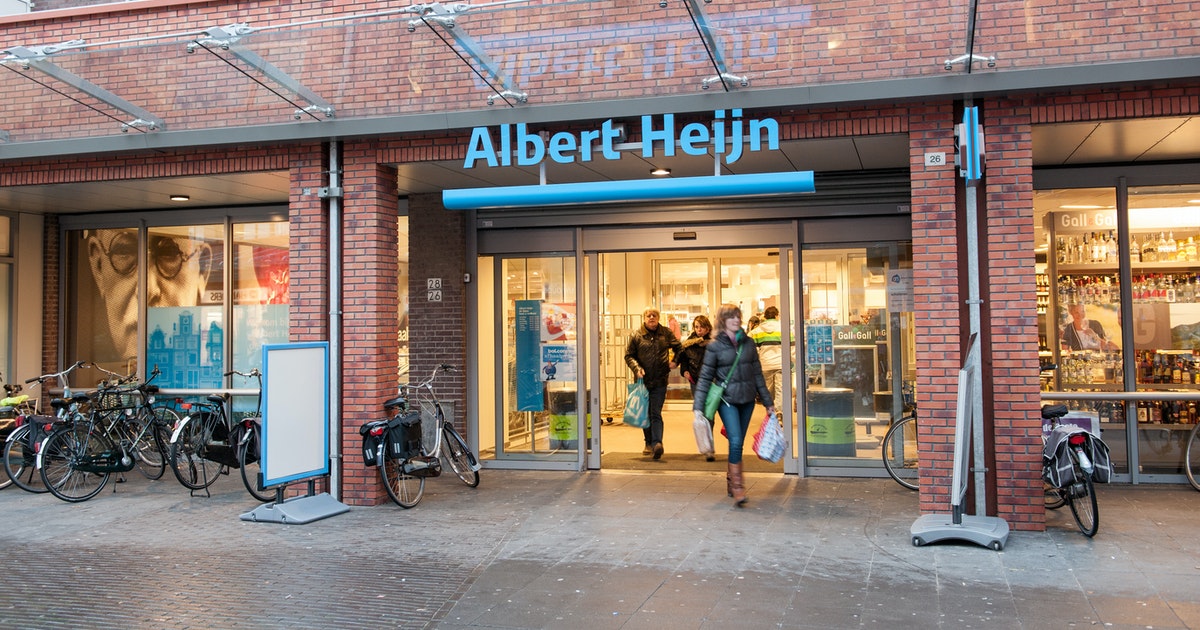 In 2023, Albert Heijn will also sell chicken with at least 1 star of the “Beter Leven” quality mark of the Dutch animal protection organisation (Nederlandse Dierenbescherming) in Belgium. Like in the Netherlands, this chicken comes from 200 fixed broiler farmers. Her own brand accounts for most of the chicken meat offerings of Albert Heijn Belgium. This was announced by Albert Heijn Belgium on Monday 27 september.

In addition to the chicken meat of the Albert Heijn house brand, Albert Heijn Belgium also sells some other chicken products. The supermarket chain is committed to ensuring that these products will also contain free-range chicken by 2026. Albert Heijn has 65 branches in Flanders and 996 in the Netherlands.

Better for the chicken, nature and farmer

According to Albert Heijn, the Switch is better for the chicken, nature and the farmer. ‘Better’ means for chicken: “in 2023, only free-range chicken meat with at least 1 star of the Beter Leven quality mark of the Dutch Animal Protection Agency will be on the shelves of Albert Heijn Belgium. These chickens are of a slow growing breed and live longer. They can roam around in stalls with daylight and a covered spout. They also receive extra playing material and spreading grain and the health and welfare of individual animals is monitored even more closely”, says Albert Heijn Belgium.

“‘Better’ means for nature: “in order to reduce the climate impact of our chicken meat, we want the chain to emit at least 15 percent less CO2 in 2030 compared to 2018. The transition to free-range chicken for the private label is expected to halve the emissions of particulate matter and ammonia on farms. All poultry farmers will switch to green electricity and the chicken manure will be processed in a circular manner. The origin of all ingredients in the chicken feed will be traceable. We are also working on making chicken feed more sustainable”, says the supermarket chain.

Better for the farmer

For farmer,’ better ‘ means: “the basis of the programme is an honest earning model for everyone, now and in the future. Central to this is a long-term cooperation with healthy prices and a sales guarantee for the farmer. This enables our poultry farmers to make them more sustainable in a responsible way. For the additional costs incurred by farmers within the programme, they will receive compensation from us. All the steps we take are accurately recorded in an information system that works with techniques such as blockchain and DNA tracing. We are all transparent, and we know exactly where our meat comes from,” says Albert Heijn Belgium.

GAIA director Ann De Greef is pleased with Albert Heijn Belgium’s move: “we welcome Albert Heijn’s decision to step-by-step switch to the Better Chicken Commitment (BBC) by 2026. An unassailable commitment. Because in this way, the chain of supermarkets contributes to a better life for significant numbers of chickens. GAIA really hopes that retailers who have not yet committed themselves will soon follow suit.”