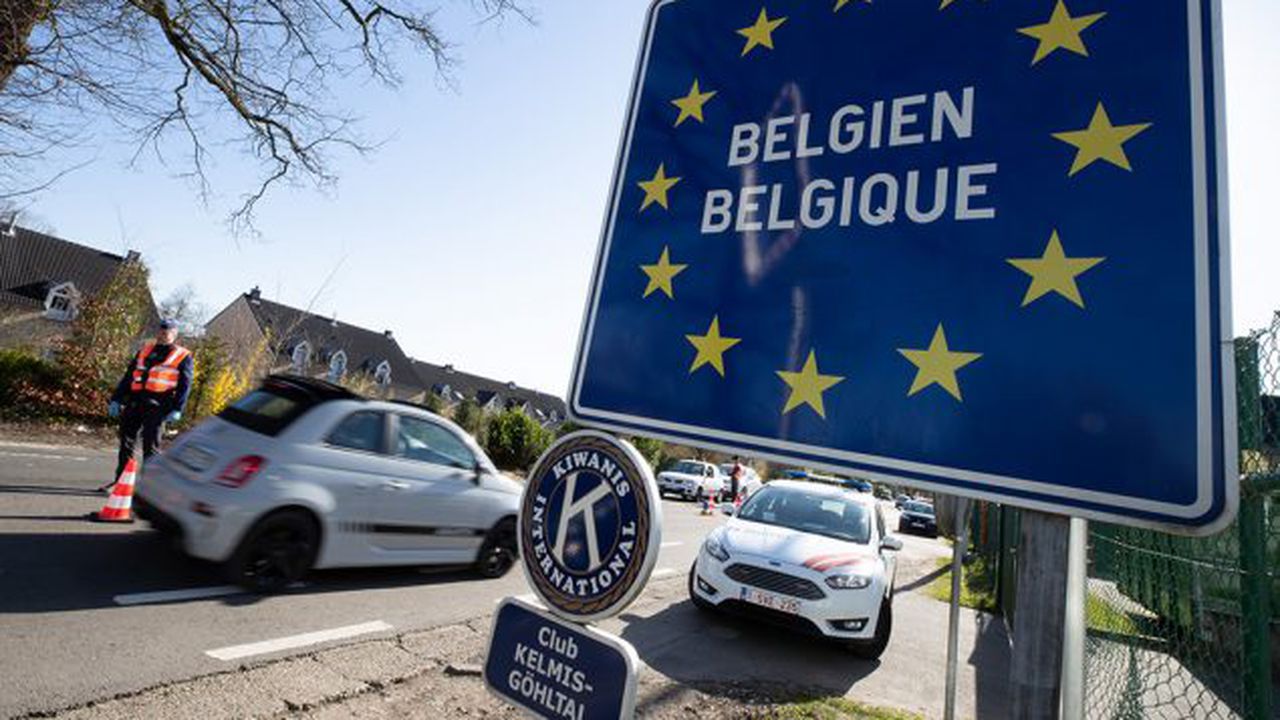 The Belgian Prime Minister, Alexander De Croo, will be discussing with his European colleagues on Thursday a temporary ban on non-essential travel within the EU. This measure should contain the spread of new, more contagious variants of the coronavirus, writes De Morgen on the basis of sources in the federal government. EU leaders will be discussing the pandemic by video on Thursday.

In October, the member states agreed not to close the borders on their own. In the spring, several EU countries had closed their borders, and freight traffic was stagnating and passengers were stranded. Despite the agreement, in December the Netherlands and Belgium temporarily shut down air traffic from the United Kingdom for fear of the new variant that holds the British Home. Belgium no longer allowed Eurotrains, and France closed the borders for the British.

Belgium was one of the countries that closed its borders with its neighbours early after the first outbreaks in the spring and temporarily prevented its inhabitants from leaving for ‘non-essential movements’. This was true of domestic travel, and they were therefore not considered crossing the border if this was not strictly necessary. Residents from other EU countries were also excluded, with the exception of, for example, frontier workers or medical staff.

The European Commission called on the member states on Tuesday to strongly discourage non-essential travel, but not to stop free movement within Europe.