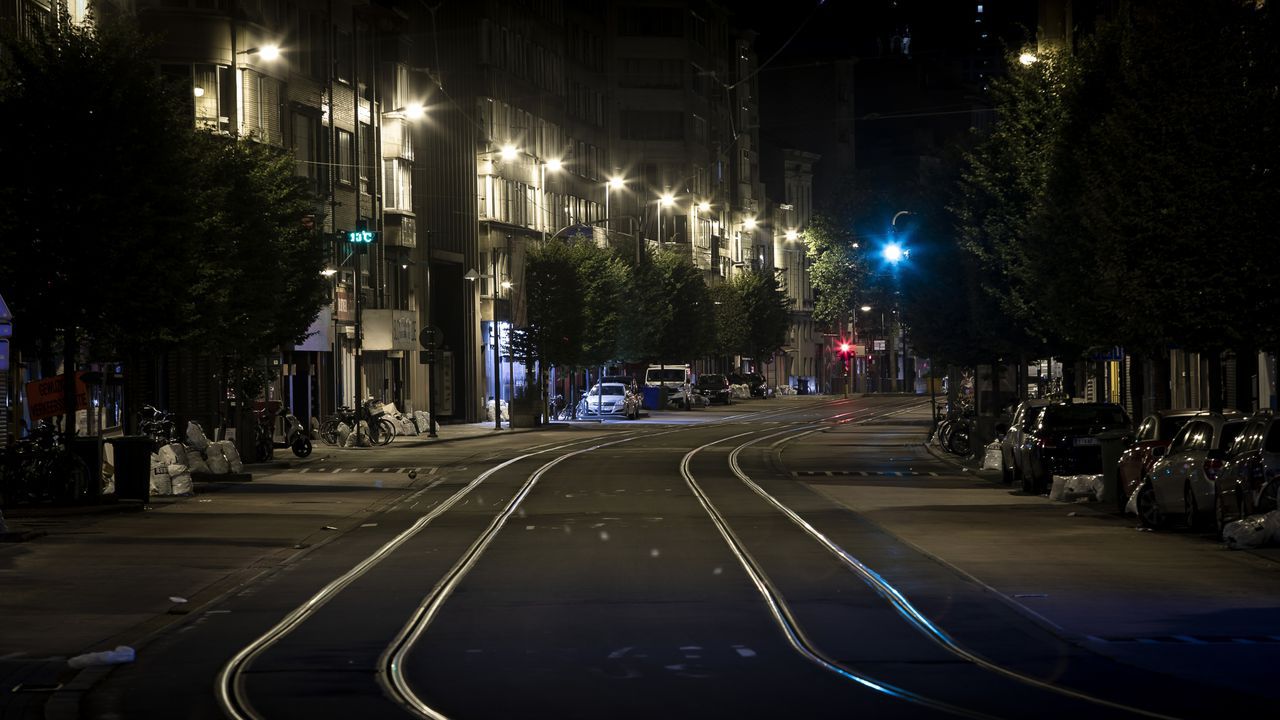 During the first week that the curfew was in force in the province of Antwerp, the Antwerp local police already issued an official report 84 times for people who were outside for no good reason between 11.30 pm and 6 am.

Since Wednesday last week, no one in the entire province of Antwerp is allowed to take to the streets from 11:30 PM to 6:00 AM. This measure is part of a whole series of strands to counter the spread of the coronavirus in the province.

The measure has therefore been in effect for one week and during that period the Antwerp local police already issued 84 official reports for not respecting that curfew. The offenders were in the public domain between 11:30 PM and 6 AM and could not prove that they had any necessary reason for doing so.

In addition, more than 500 people received a police report for not wearing (or carrying) their mouth mask on public transport or a public place. A total of 627 PVs were drawn up in Antwerp from 29 July to 5 August for violations of corona measures. So 77 percent was about not or incorrectly wearing a mouth mask. The police also inspected many catering establishments, 40 of which turned out not to be in order with the registration obligation of their clients.

Since the start of the second wave of corona infections, an increase in the number of infringements has been noticed again, according to the Antwerp police, because stricter measures may apply again and because more checks are being carried out again.
Challenge curfew

In the meantime, ten Antwerp residents have decided to challenge the curfew. They find the measure unconstitutional and ask the Council of State to suspend the rule. The decision is expected mid next week.