Annelies Verlinden (CD&V), the new Minister of Internal Affairs: "No taboos about the direction of state reform" 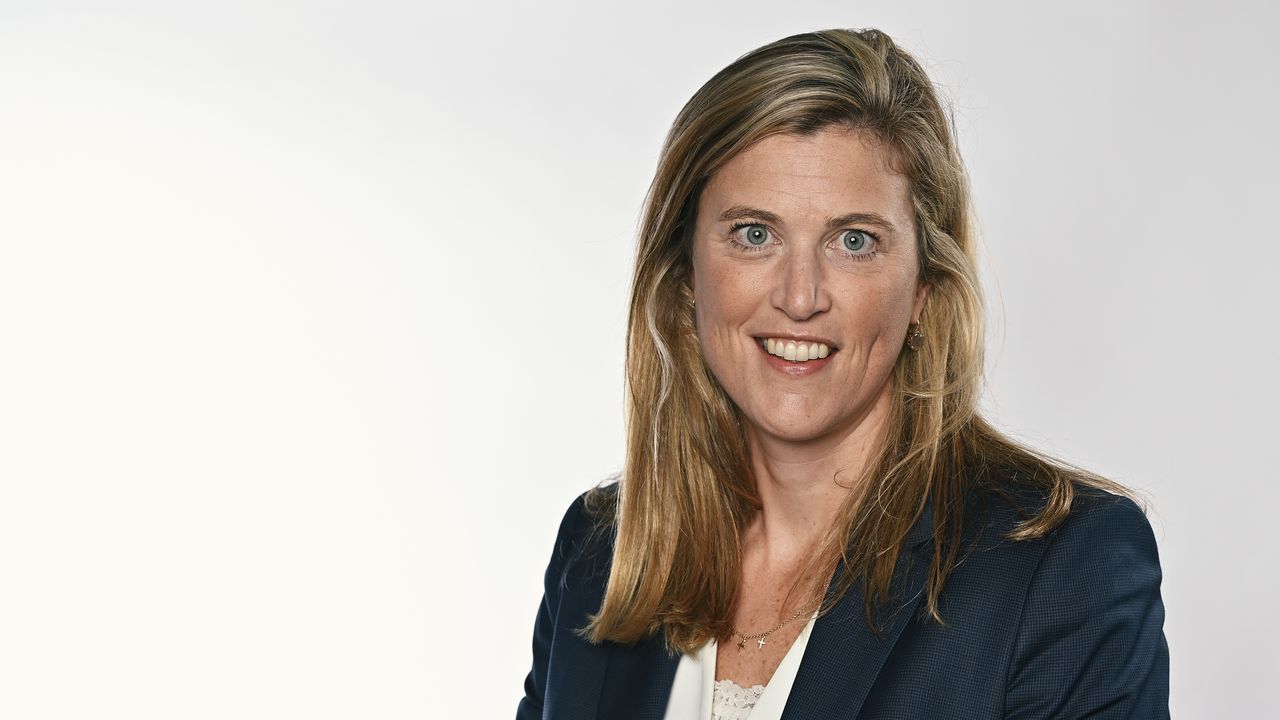 Annelies Verlinden (CD&V), the new Minister of Internal Affairs: “No taboos about the direction of state reform”

Annelies Verlinden entered the Wetstraat as a great stranger. The top lawyer, who acted in the Arco file, among other things, will become Minister of the Interior and Institutional Reforms for CD&V. And surprisingly, a state reform can go in both directions for her. Although, like her party, she especially wants to place more powers with the regions. “There are no taboos.”

Annelies Verlinden is one of the great unknowns of the new government. A top lawyer, who was very active among the CD&V youth, including as vice-chairman, but never got further than municipal councilor van Schoten.

So this is the woman who will get the crucial Home Affairs Department and the very sensitive Institutional Reforms. The woman who must also become the face of CD&V in Antwerp, in succession of former Deputy Prime Minister Kris Peeters.

Inexperienced in politics, but with quite a few miles on the counter.

Verlinden chose a career as a lawyer and until recently worked at the US-British law firm DLA Piper. Interesting detail: she was, among other things, Arco’s lawyer in the case of the disaffected cooperatives against the defunct financial arm of the Christian workers’ movement, a job that was done before her by none other than former Minister of Justice Koen Geens (CD&V). became.