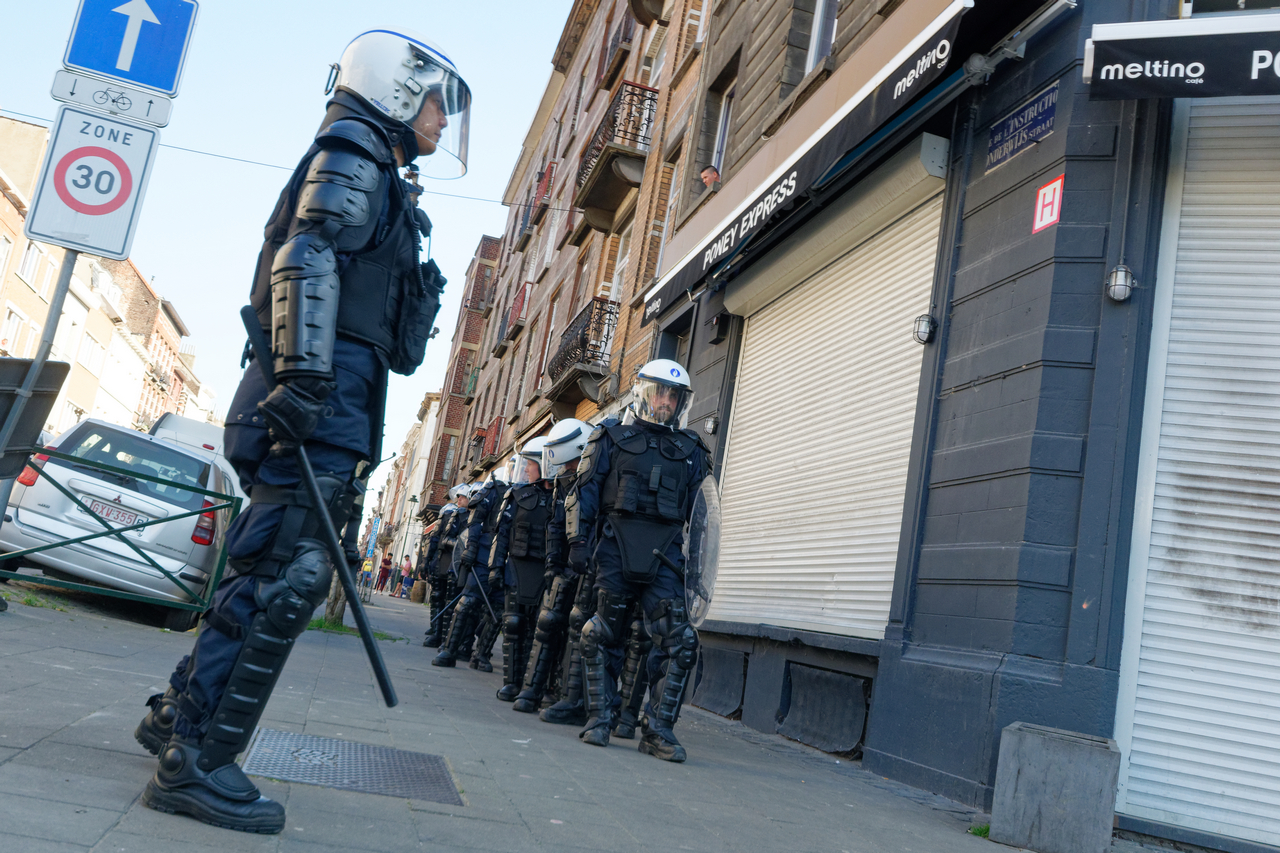 The Belgian police raided on Tuesday morning after a communication service of the underworld was cracked.

More than 200 houses and other buildings were searched. This happened mainly in the Antwerp region. The port of Antwerp is a notorious hub of international drug trafficking.

Last year, the police got access to the encrypted message service Sky ECC. The service is very popular with criminals, because they think they can communicate with it without prying eyes. After the police cracked Sky’s communications service, it found, among others, drug traffickers, tipsters and money launderers.

Among other things, agents have raided the company behind the communication service and app vendors and suitable phones, say insiders. Three lawyers were also searched.

More than fifteen hundred agents participated in the Belgian part of the international police operation. Among them were special forces. Whether people have been arrested or things have been seized is not yet known.