AstraZeneca: problems emerge at factories in the Netherlands and Belgium 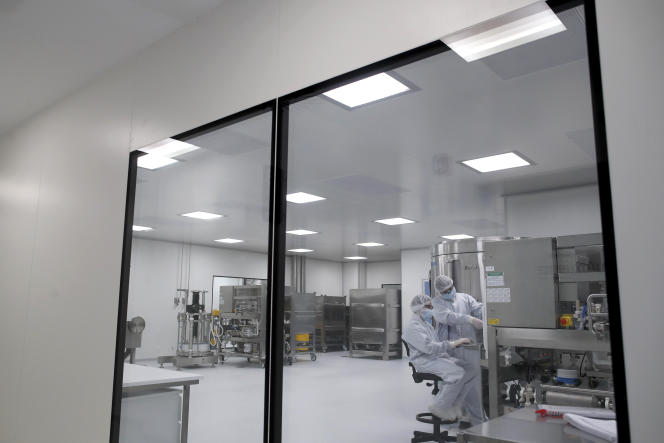 AstraZeneca: problems emerge at factories in the Netherlands and Belgium

Pharmaceutical AstraZeneca does not sell coronavaccines produced for European countries for profit elsewhere, says CEO Pascal Soriot to the French newspaper Le Figaro. The decision of the Soriot the end of last week, it was announced that the first delivery of the AstraZeneca/Oxford vaccine in the European Union, smaller than initially expected.

The sale of vaccines for profit elsewhere would be pointless, said Soriot, because the company promised not to make any profit on the sale of the vaccine during the pandemic.

According to Soriot, the volumes agreed with the EU were not binding. He points out that ‘ because the EU wanted deliveries more or less at the same time as the United Kingdom, even though the contract was signed three months later.”

In addition, there would be problems in AstraZeneca’s factories in the Netherlands and Belgium, where production capacity is being increased. “We are two months behind the desired schedule,” said Soriot.

The new supply schedule for AstraZeneca is not acceptable to the European Union. The European Commission has called on AstraZeneca to be transparent.

The vaccine of AstraZeneca and the University of Oxford is currently being examined for approval for efficacy and safety by the European medicines watchdog EEA. It is expected to give the medicine the green light later this week. The European Commission has concluded a contract with the British-Swedish pharmaceutical company for the purchase of up to 400 million doses.

“I think the people of Europe are extremely stressed and tired by this pandemic that has been going on for a year now. The governments are under pressure,” says Soriot. He pointed out that Europe, ‘ which represents 5% of the world’s population, will receive 17% of our production in February.”