Back to the caves: Belgium also wants all’ forever chemicals ' to be banned 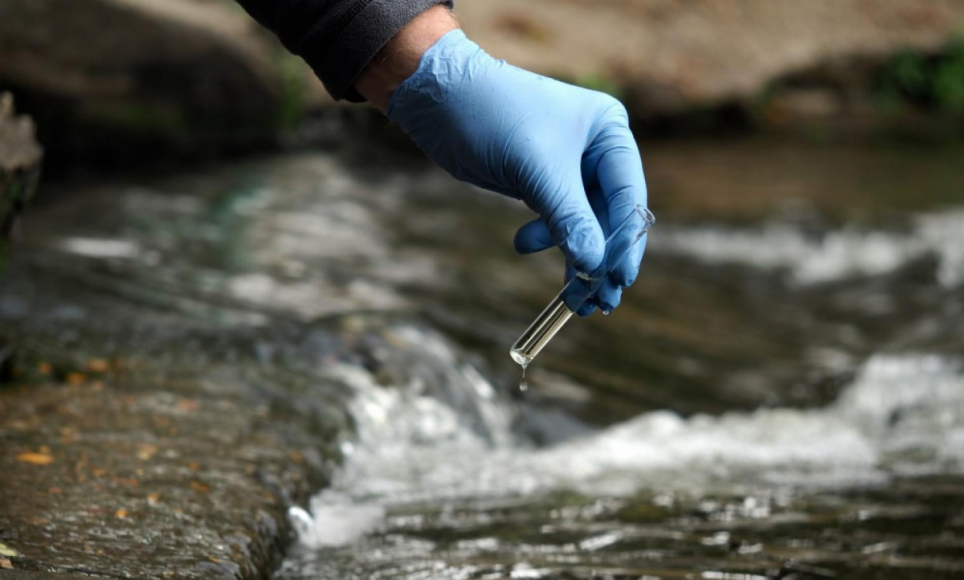 Back to the caves: Belgium also wants all’ forever chemicals ‘ to be banned

This week, at the European Council of Ministers, our country officially supports the preparation of a ban on thousands of PFAS, artificial substances that barely break down.

In July, the Netherlands, Germany, Denmark, Sweden and Norway announced that they would work together on a proposal to ban the production, sale and use of all PFAS in Europe, with the exception of some “essential” applications, such as for medical devices. This Wednesday, at the European Environment Council in Luxembourg, our country will join these countries and urge them to make” fast and ambitious “progress on the five countries’ proposal.

Noteworthy: the countries do not focus on the toxicological properties of individual PFAS. Rather, they are targeting one specific chemical property that typifies the whole PFAS family and which, according to the countries, represents a general risk to man and the environment: the persistence of the substances. All PFAS can only be broken down with great difficulty, or they transform into substances that are imperishable. As a result, they continue to accumulate in the environment. It has earned them the nickname “forever chemicals”.

The persistence of chemicals has been a factor in their assessment for decades, but in recent years, voices have grown louder to give persistence a more prominent role in regulation, regardless of what is known about the toxicity of the substance.