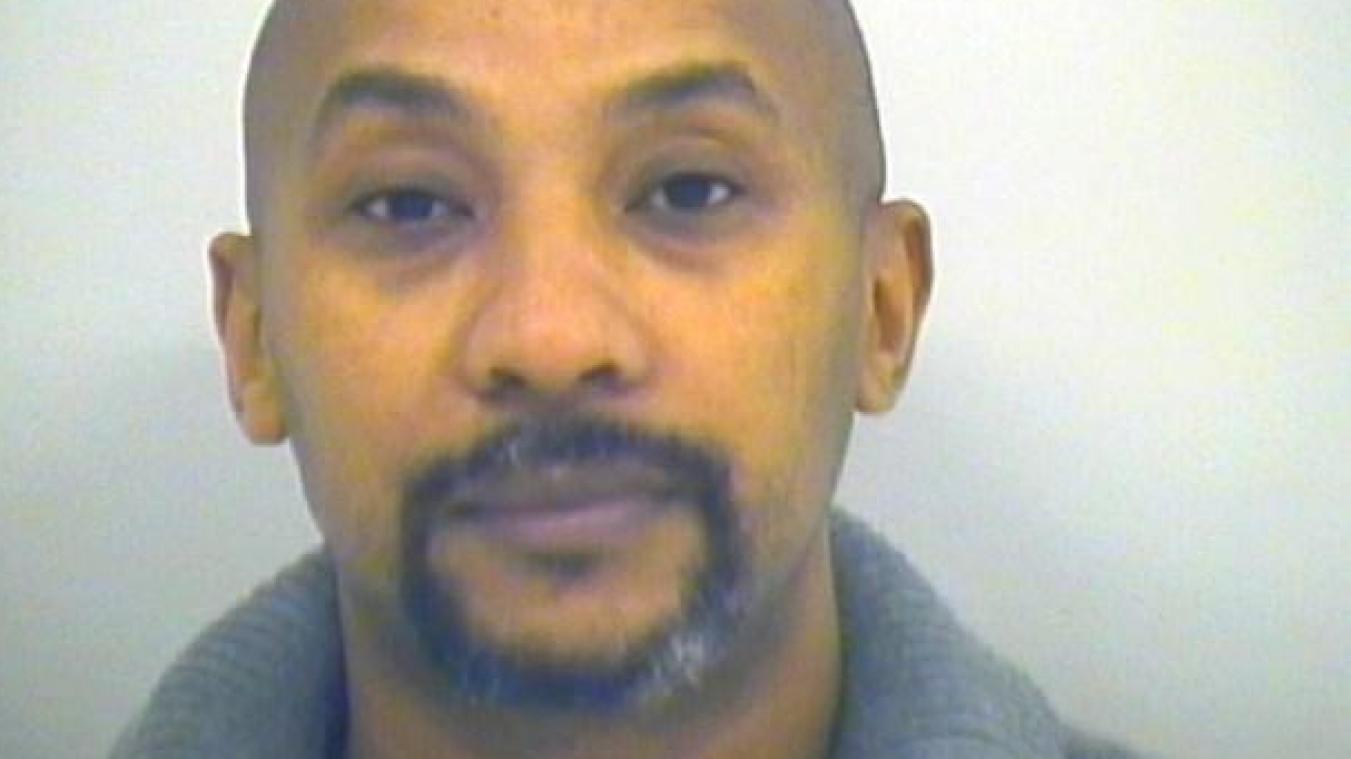 On Thursday, the court in Antwerp sentenced Surinamese-Dutch Rudo Meiland (58) to eight years in prison and a fine of 80,000 euros for cocaine smuggling. His accomplice, the Antwerp ex-professional basketball player Jeff Masudi (39) was sentenced to six years in prison and also fined 80,000 euros. According to the court, the two organized three cocaine shipments of an average of 10 kilos per load from the Dominican Republic to Belgium. That writes The Latest News.

Meiland was arrested in Suriname in 2019 for drug trafficking. He was previously sentenced to 15 years in prison in Belgium for international drug trafficking and participation in a criminal organisation. He was on the Belgian Most Wanted list. Together with his older brother, the Dutchman was for years at the head of an organization that smuggled large amounts of cocaine from the Dominican Republic to Europe, via the airport of Zaventem. After his arrest in Suriname, Belgium asked for his extradition.

Ex-pro basketball player and coach Jeff Masudi was already in prison for a previous conviction. According to the public prosecutor, the two organised three cocaine transports with a street value of around 900,000 euros.

S. A. P. D. picked up Jeff Masudi through extensive phone searches. The latest news reports that he was finally arrested in Colombia after an international arrest warrant was issued against him. Masudi often came to Colombia for his trade, but mainly because his wife and child live there.

The Antwerp ex-pro Masudi, who played with Willebroek and Racing Basket Antwerp, also travelled several times to the Dominican Republic. According to himself, because he had been playing professional basketball at international level for many years. The public prosecutor does not believe this and suspects that Masudi used his influence as a basketball coach to recruit people who could smuggle cocaine from the Dominican Republic to Belgium for him.

The public prosecutor sentenced Masudi to six years in prison and a fine of 80,000 euros in addition to the seven years he is already serving. Rudo Meiland was sentenced to eight years in prison and fined 80,000 euros. According to the court, Meiland was the man who instructed the couriers in the Dominican Republic and gave them the trolleys or backpacks containing cocaine.

Three other suspects (Benjamin P., Isaac K. and Bilal A.) were imprisoned for up to 40 months. Two couriers (Catherine E. and former professional basketball player Francis T.) are sentenced to 2.5 years in prison each with a five-year extension.