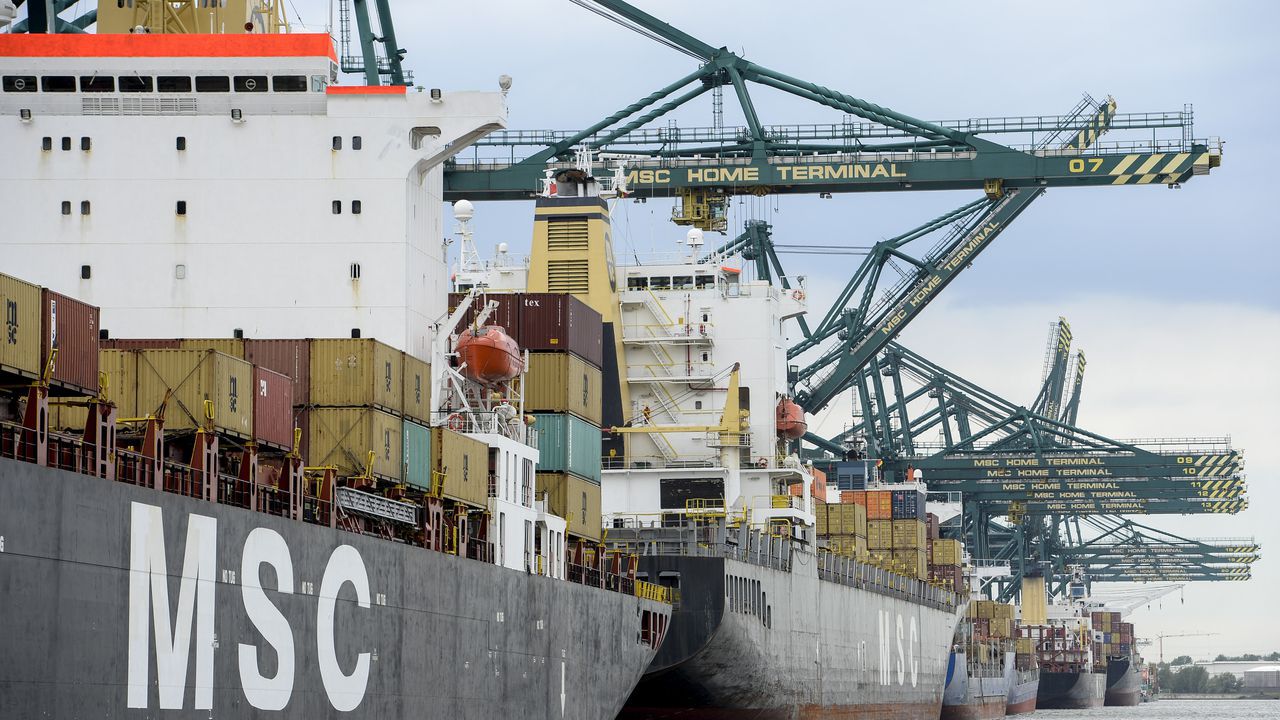 Last year, the ports of Vlissingen, Terneuzen and Ghent suffered from the COVID-19 crisis and the oil glut. The Brexit also made itself felt in the North Sea Port merger, both positive and negative. In total, more than 11 percent of goods were transported by sea in ports.

The decrease is mainly in liquid bulk as fuels. Due to low oil prices and low demand for fuels from the pandemic, the transfer here decreased by about a fifth. The transfer of dry bulk such as coal and ores also fell, although in previous years it has also fallen. On the other hand, more has been omitted from other cases, including iron slag, scrap and wood pellets.

There was still growth in container traffic. In particular, more containers went to Britain, helped by the fact that British companies were stockpiling for fear of problems caused by the Brexit. Also, more bananas entered the port in containers.

The so-called roll-on roll-off transport and the transport of moving goods as cars were also hit. Closed car factories during the first lockdown and import restrictions to the United Kingdom made themselves felt. The transport of cars was back on track at the end of last year.