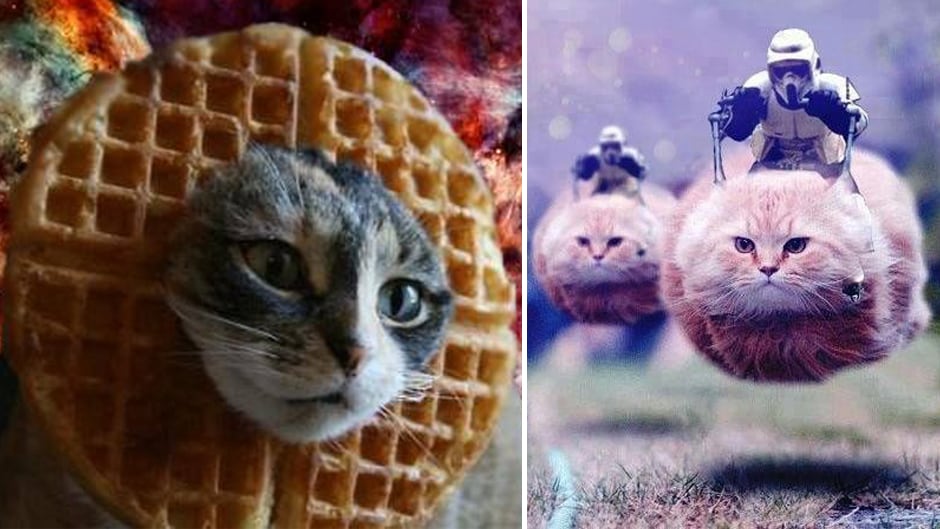 Belgian bartenders have joined forces to organize a two-week cocktail festival across the country from 14 – 31 October. The aim is to show that drinking a good (non) alcoholic cocktail in a cocktail bar can be fun for everyone. But there’s a more serious side to the event too: all the participating bars have decided to donate €1 per cocktail served to Cliniclowns Belgium.

“Cliniclowns Mix & More” is a two-week jamboree where people can come together around a quality cocktail – or mocktail (cocktail without alcohol) – in a bar of their choice. On a more serious note, it is also a chance to give to those who need it most: kids who are in hospital and who get some much needed relief from Cliniclowns. Cliniclowns Belgium has, in fact, been sending professional clowns to sick and/or disabled children to offer them some distraction and pleasure for more than 23 years now.

Cliniclowns Belgium is a non-profit organisation, doesn’t receive subsidies and is completely dependent on donations. Each participating bar is asked to transfer a euro per cocktail sold and the total amount will be officially donated to Cliniclowns. There are more than 25 participating bars, spread all over Belgium.

All participating bartenders are invited to create a “Cool Cliniclowns Cocktail” during the festival period. The most successful will be officially announced and get an award. The inspiration and founding father of CliniClowns was Michael Christensen. As a street artist and clown of the renowned Big Apple Circus, he experienced in the 1980s the importance of such pleasures are for children in difficult situations.

In 1986 he founded the Big Apple Clown Care Unit in New York. In Belgium, the story of the organisation first started in 1993 when Swa Vetters, still chairman of the VZW Cliniclowns Belgium, watched a documentary that he saw on the BRT.

The start-up was accompanied by some scepticism among the medical staff of the hospitals but, even so, a trial period of one year was launched. Even before the year had passed, the organisation received a message from the hospital’s chief pediatrician that they had been won over to the Cliniclowns concept.

The pediatricians said they noticed that the visits from the professional clowns were good for their young patients. The starting signal was given for a further expansion that soon went beyond the province of Antwerp. In the year 2001 the name of the Non-profit Organisation changed to Cliniclowns Belgium.

The UBB is the only Association of Bar Professionals in Belgium recognised by the International Bartenders Association (IBA). With a growing number of passionate members, it is in constant evolution where the respect for the rules and the international recipes fit in perfectly with the modern tendencies in the art of drinking.