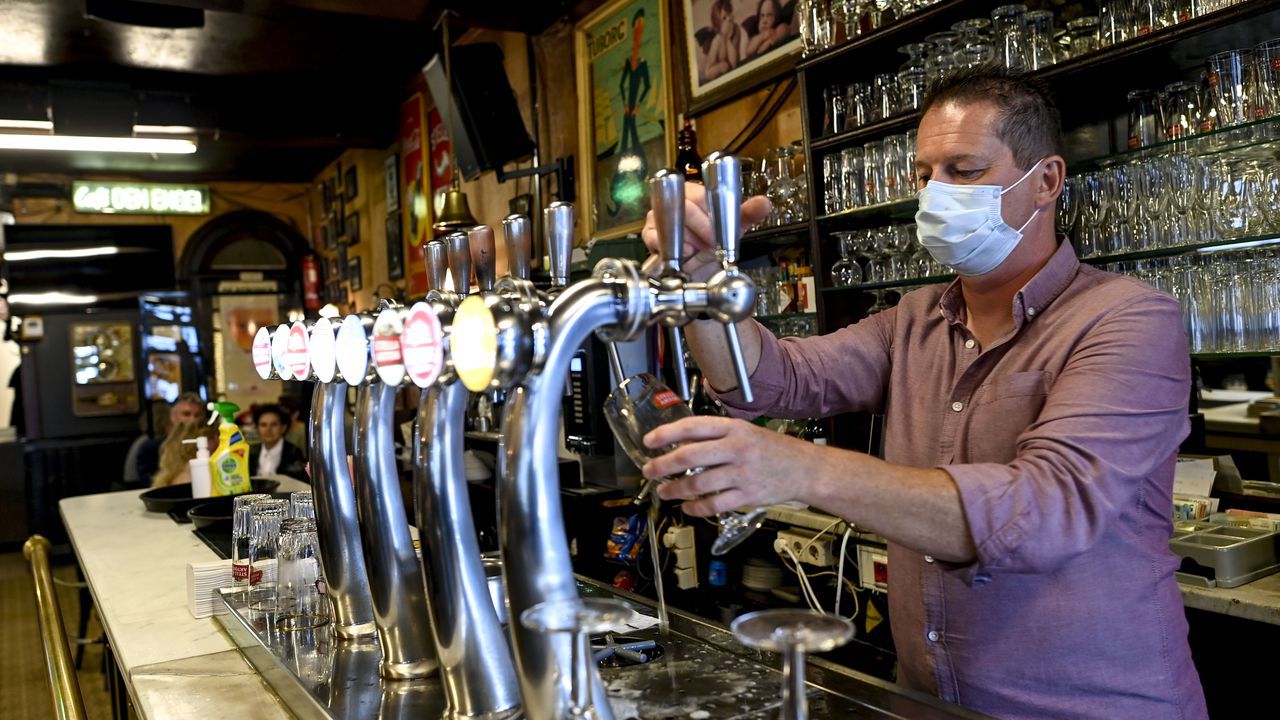 Belgium’s economy shrank by 6.2% in the year 2020. According to the Belgian central bank, the contraction was more than three times stronger than during the financial crisis of 2009. Back then, the economy shrank by 2%.

The impact of the COVID-19 crisis was strongest for the services sector, with, for example, catering and retail activities as a result of the lockdowns. But also in industry and construction the activity was under pressure.

In the fourth quarter of 2020, the Belgian economy was able to draw up a small 0.2% increase on a quarterly basis, despite the new lockdowns. On an annual basis, however, there was a decline of 4.8% in the last period of the year.

Especially in the second quarter of last year, the Belgian economy was hit hard by the lockdowns. During that period, the economy shrank by 11.8%. In the third quarter, there was a sharp upturn.

Economists from ING expect a growth rate of 3.7% in the Belgian economy this year.