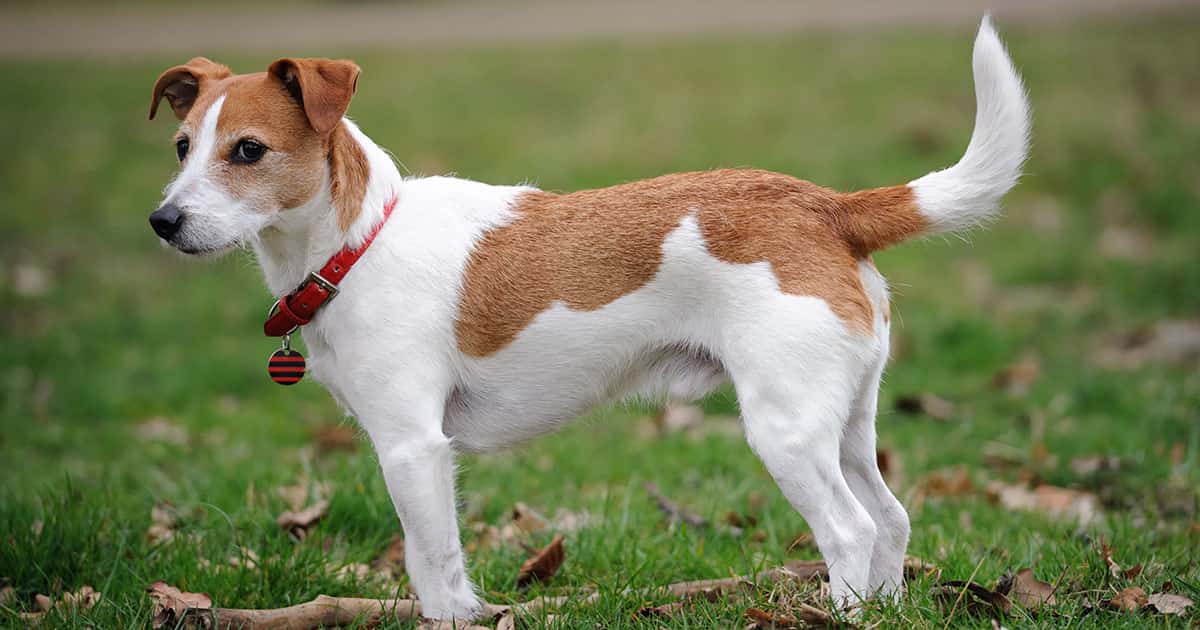 The Belgian couple Kristoff Van Havere and Julie De Corte are in bags and ashes after their 3-year-old Jack Russell was brutally stabbed to death by a jogger on Saturday. That happened in front of Julie who was walking with her baby and the dog. The jogger didn’t even stop. He just grabbed a knife and stabbed the dog right in the heart. There are no words for this.

Julie had gone for another evening stroll around 17:00 with a friend and her three-month-old baby. ”She had brought dribble, ” says her husband Kristoff. We always have him on the line, but it was a habit that we let him walk the last bit of our own street. There is hardly any traffic here, and dog has never harmed a fly. My wife and her friend had crossed the jogger and dog was about 20 meters behind. Curious as he is, he walked with the jogger. The man, however, grabbed something out of a fanny pack and stabbed already walking dribble. My wife and her friend couldn’t believe that this was really happening. They ran straight to the dog, but he was struck with a knife to the heart. I was on the spot a few minutes later and I drove to a vet but the help was no longer helpful.”

The police immediately arrived to the area, but there was no trace of the perpetrator. Kristoff and Julie are still in shock a day later. Dribble was like a child to us. We brought him in as a young pup in February 2018. It was a very sweet animal that no one has ever bitten.

We really don’t understand what possessed that man to react like that. Not in the least that someone’s going for a jog with a big knife in their pocket…

Kristoff meanwhile made a call on social media to find witnesses. ,My wife and her friend only know that he was wearing a hat and wearing shorts. But they didn’t notice his face when they crossed him and after the facts he just walked on. It was clearly someone with a pretty good physical condition, not a novice jogger. I’m gonna go check around the neighborhood and see if anyone has any surveillance cameras that might show the guy. I don’t just want justice for Dribble’s death. Anyone armed with a knife walking down the street is a danger to everyone.”

Young Jack Russell was for the couple a full member of their family. ,” He went almost everywhere, ” says Kristoff. ,,I have a company that buys and sells construction equipment and has to visit customers all over Flanders for this. Dribble used to ride along. I enjoyed his company, and after an appointment, we used to go for a walk. All my clients know him. If he had been hit here on the street, we would have been devastated, but we could have given another place. However, we cannot accept that he has been taken from us in such a cowardly and cruel way. Well, we’re hoping that whoever did this will be found soon.”