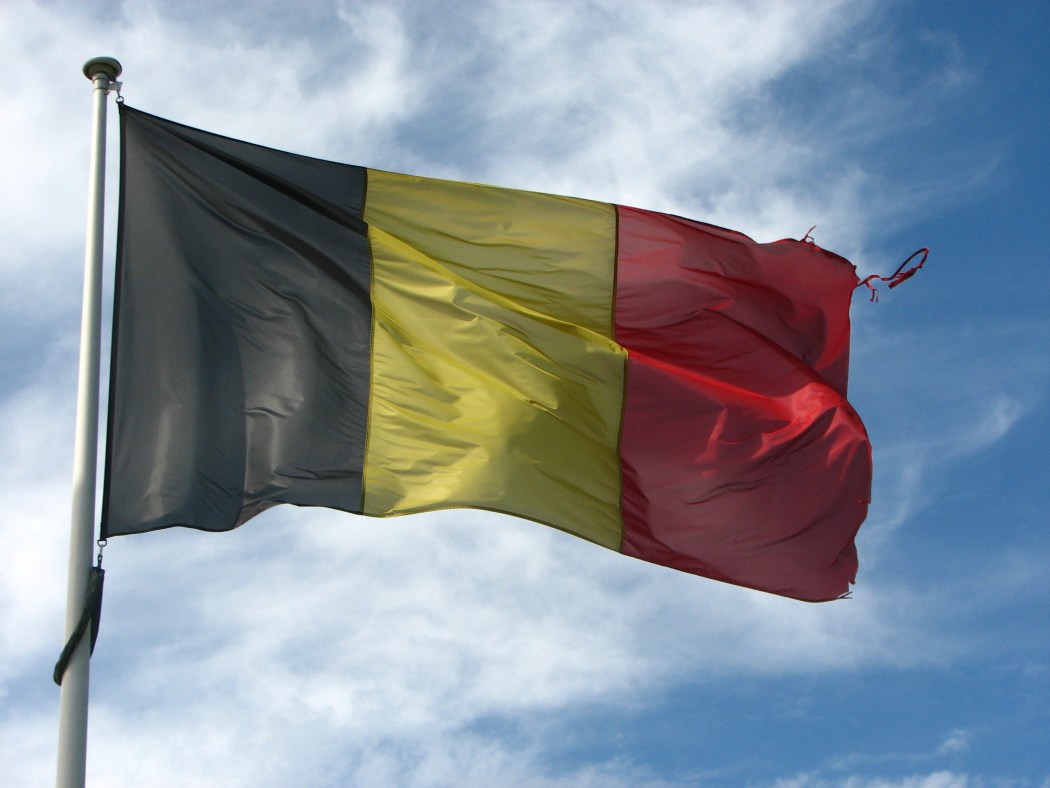 The tickets will be on sale on a first-come, first-served basis from 4 to 18 December, the Belgian football union, URBSFA, said on Friday.

The Red Devils became the first nation to qualify by inflicting a 9-0 drubbing on San Marino on Thursday evening at the King Baudouin Stadium.

This gives supporters time to prepare for their trip, even if they do not yet know where Eden Hazard and his teammates will be playing. That will be decided at a lottery drawing in Bucharest on 30 November.

Ticket prices vary from 30 euros to 945 euros for the final in Wembley, depending on the stadium. There will be about 1.5 million tickets on the market, 500,000 more than in France three years ago.

Fans wishing to book their places will only be able to buy tickets for the reserved sections if they are members of Fanclub 1895 and register on the UEFA site. Fanclub 1985 will give priority to supporters who have accumulated the most points since its creation in 2012.