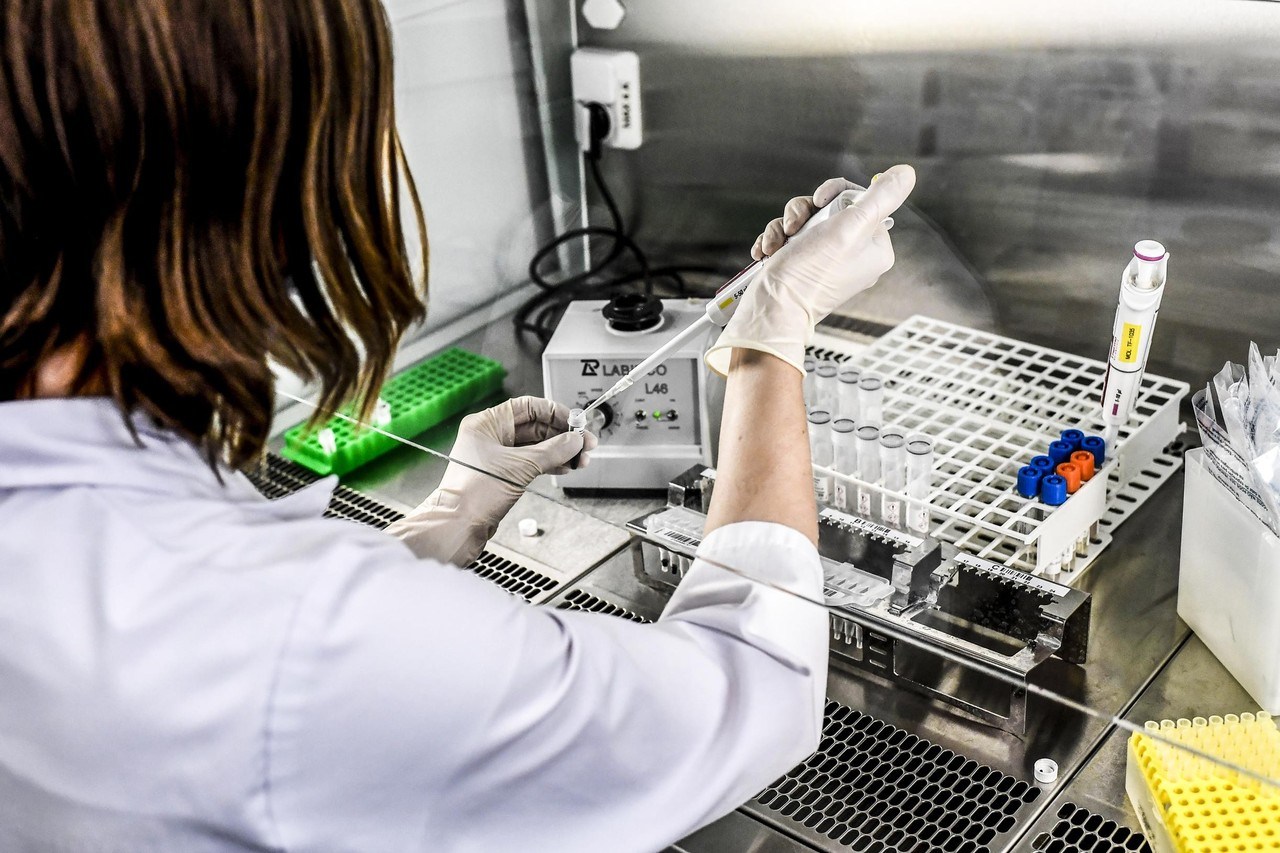 Laboratories that have to analyse PCR tests in Belgium are being overrun, and are saying they can’t keep up with the increasing number of tests that are being taken.

Various labs have now asked for help from the national test platform ‘BIS’, with labs at eight locations, including the University hospital of Antwerp, Leuven, Liège and Brussels, which can process 50,000 to 60,000 tests daily. However, they too are stretched to their limits when it comes to analysing these tests, according to reports from De Morgen.

“The system is capsizing in certain regions. In the province of Antwerp, a number of labs are already unable to keep up,” Herman Goossens, director of the laboratory at Antwerp University Hospital, said.

The number of tests being taken is now at the highest level since the start of the pandemic in Belgium. This is a result of the increasing number of contaminations in Belgium, as well as the expansion of the Covid Safe Ticket, which means more people are getting tested.

The government also recently launched a website allowing people with Covid-19 symptoms to find out if they need to be tested or not. After answering a number of questions, the user will receive a test code to book an appointment for a test, without having to call a doctor first, thus simplifying the process.

Now, those who want to book a test appointment are finding it increasingly difficult to do so, and have to wait to get their results for a longer time.

Increase in testing, decrease in funding

The BIS platform, which was created by the Federal Government at the end of last year to increase the laboratory capacity for coronavirus tests, is now struggling to fulfil its original goal.

One member of the network, the university hospital in Ghent (UZ Gent), which continues to respond to requests from labs to take over samples, is now reorganising its centre to cope with the influx of tests, “so we can administer more tests,” head of department Bruno Verhasselt said.

However, the monthly funding given to this federal testing platform has decreased from €720,000 to €270,000 per lab from 1 October, as labs weren’t reaching their goals of doing a minimum of 2,000 tests per day due to the decrease in the demand, and resulting in staff being let go.

“The criticism about so-called ‘wasting money’ at the federal testing platform is now outdated by the facts,” Verhasselt said. “The fire brigade does not have to turn out every day. But now the house is on fire, people are looking to us again to put it out.”

The smaller labs also use different materials than those in the BIS platform, further resulting in a slowing down of the analysis, as some tubes with samples from the smaller labs cannot be processed by the larger labs.

According to Goossens, if the pressure continues to increase, the government will either have to rely on larger, private, and more expensive companies or adjust the testing policy and test less.

“But then of course we would have less insight into the spread of the virus,” Goossens said. “And we are actually sailing blind.”