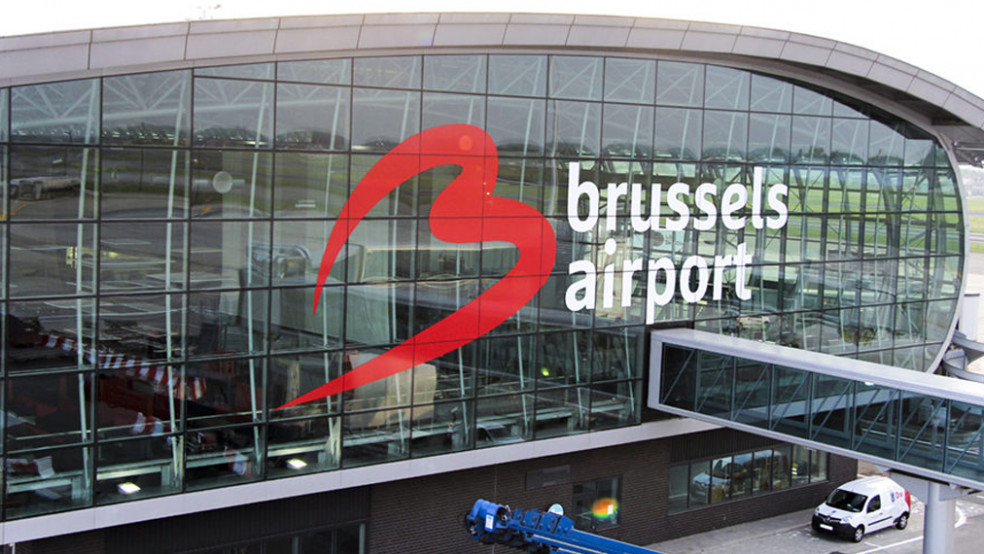 In the new year, the Belgian police will monitor compliance with COVID regulations more closely. According to the federal police, there will be systematic checks. The road police, the railway police and the aviation police are already carrying out checks, but they are going to tighten them up from Friday.

These stricter controls should stop the spread of the virus. There will be random checks on roads at the border and at stations where international trains stop. Additional checks will also be carried out at airports.

The new measures will remain in force until 15 January. There are, however, a number of exceptions to the quarantine rules, including for those with crucial professions. Students can also be allowed to interrupt their quarantine to take exams.

The authorities are extending the testing capacity at Brussels Airport so that passengers can be tested immediately. Test capacity is also being developed at Charleroi airport and at the Brussels-South station.