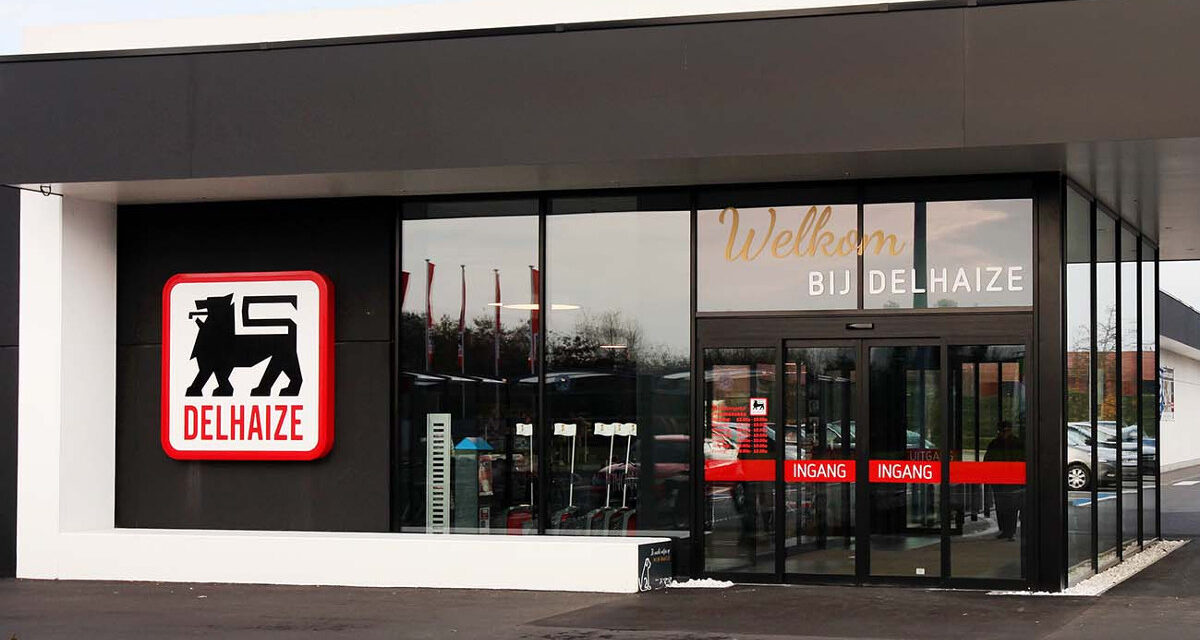 A sum of 380 million euros comes with almost four times the profit of the Delhaize stores.