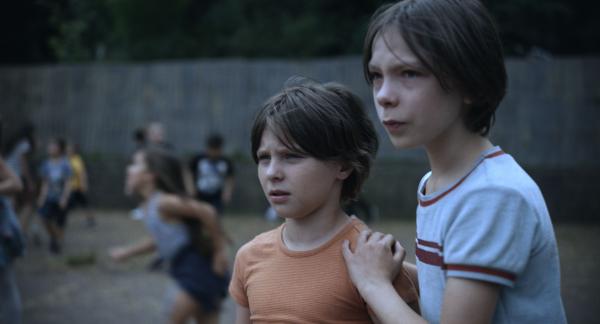 ‘I’m Afraid to Forget Your Face’ – a film by Egyptian film director based in Cairo and Brussels Sameh Alaa – received a special mention in the short fiction category.

‘Un Monde’ tells the story of Nora, a young girl entering primary school who is confronted by the harassment suffered by her older brother Abel. Torn between her father who encourages her to act, her need to fit in, and her brother who asks her to remain silent, Nora is caught in a terrible conflict of loyalty.

‘I’m Afraid to Forget Your Face’ was produced between Egypt, France, Belgium and Qatar. It follows Adam, a young man separated for 82 days from the one he loves and who is ready to do anything to bridge the distance that separates them.

About 30 new films, including nine full-length movies, seven documentaries and nine short films, were featured at the festival, held from 12 to 20 November.