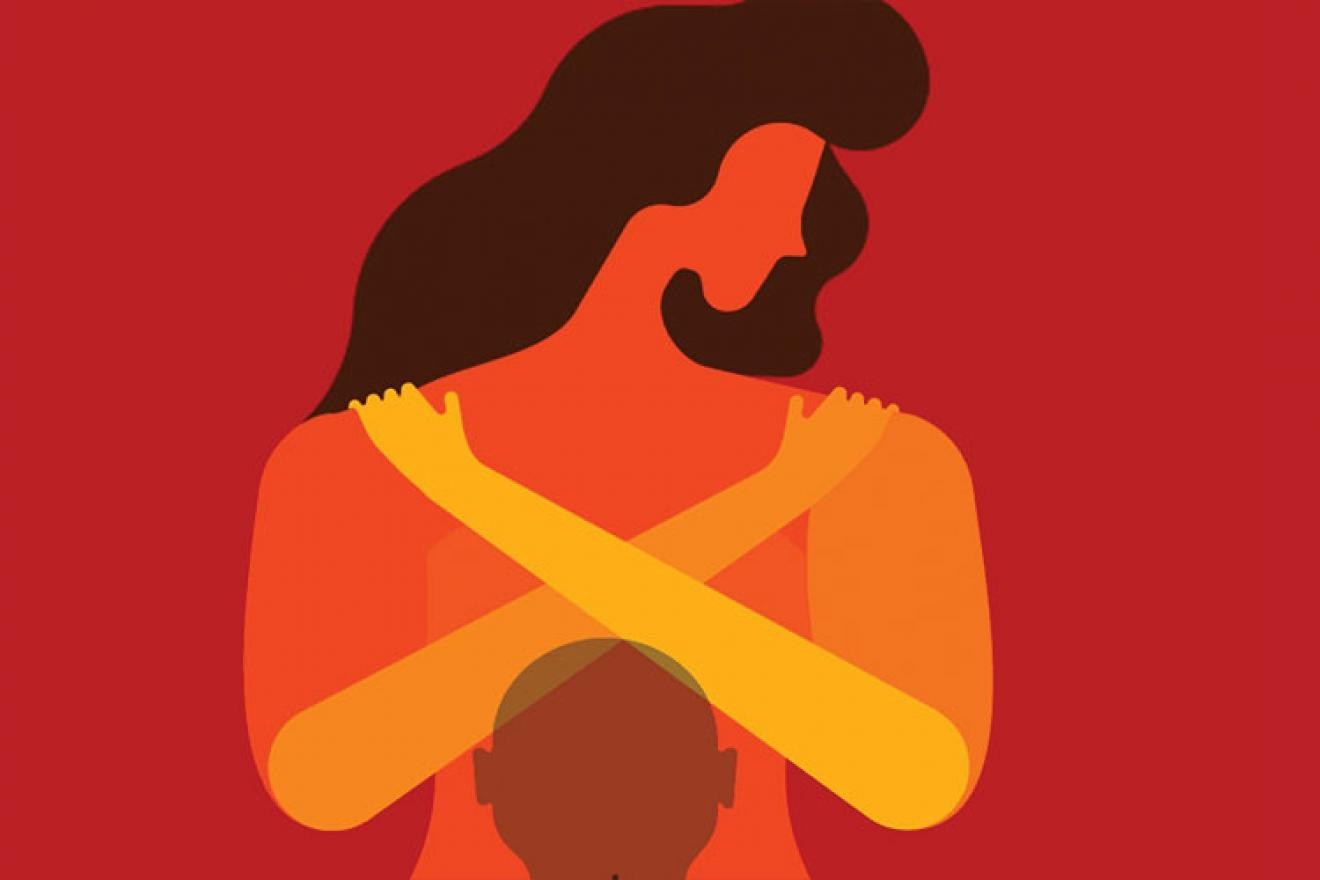 Belgium has adopted a National Action plan for the Fight against Gender-Based Violence, which includes more than 200 measures and unites all levels of government.

The plan will be supported by a collaboration of 17 ministers and secretaries of state, who will work towards curbing gender-based violence, Sarah Schlitz, Secretary of State for Gender Equality, announced on Saturday morning.

“This plan unites all the country’s governments in a single objective: to strengthen the fight against gender violence, with prevention, protection and prosecution measures that will make it possible to reduce the number of victims,” Schlitz said in a statement.

Gender-based violence refers to violence directed against someone because of their gender, gender identity or gender expression, and ranges from incidents including sexual violence (such as rape, sexual assault and sexual harassment) to partner violence, human trafficking and slavery. Women are more frequently victims of such violence.

“We are now faced with staggering figures for gender-based violence, whether in everyday life or online,” Prime Minister Alexander De Croo said. “We cannot accept that this is a reality for so much of society. We cannot turn a blind eye: there is no place for this kind of behaviour in our life together.”

Gender-based violence, specifically domestic violence, as well as harassment in public spaces and online, has been exacerbated by the measures to combat the pandemic, further increasing the need for such a national plan.

The Tweet reads: “200 measures for prevention, protection and prosecution. 17 ministers cooperating. 23 administrations following up. 1 goal: stepping up the fight against gender-based violence.”

The plan, of which the creation was based on principles set out in the 2016 Istanbul Convention, is the first legally binding instrument to combat violence against women in Belgium.

It will focus on four major areas: the prevention of violence, protection of victims, prosecution of perpetrators and development of integrated, comprehensive and coordinated policies.

Within these areas, all forms of violence will be taken into account, as the plan proposes key measures related to violence between partners, sexual violence and harassment, sexism in the public space, forced marriages, female genital mutilation, cyber-violence and economic violence.

Finally, an intersectional approach will be taken to consider all victims’ backgrounds, addressing all the specific needs of the public affected by violence, “in particular immigrants, LGBTQIA+ people, racialised people, people in prostitution or people with disabilities.”

The Belgian authorities, as part of this plan, will work to improve inter-institutional coordination, to involve civil society. Meanwhile, an independent body will be set up to ensure the effective monitoring and evaluation of policies and measures to prevent and combat gender-based violence.