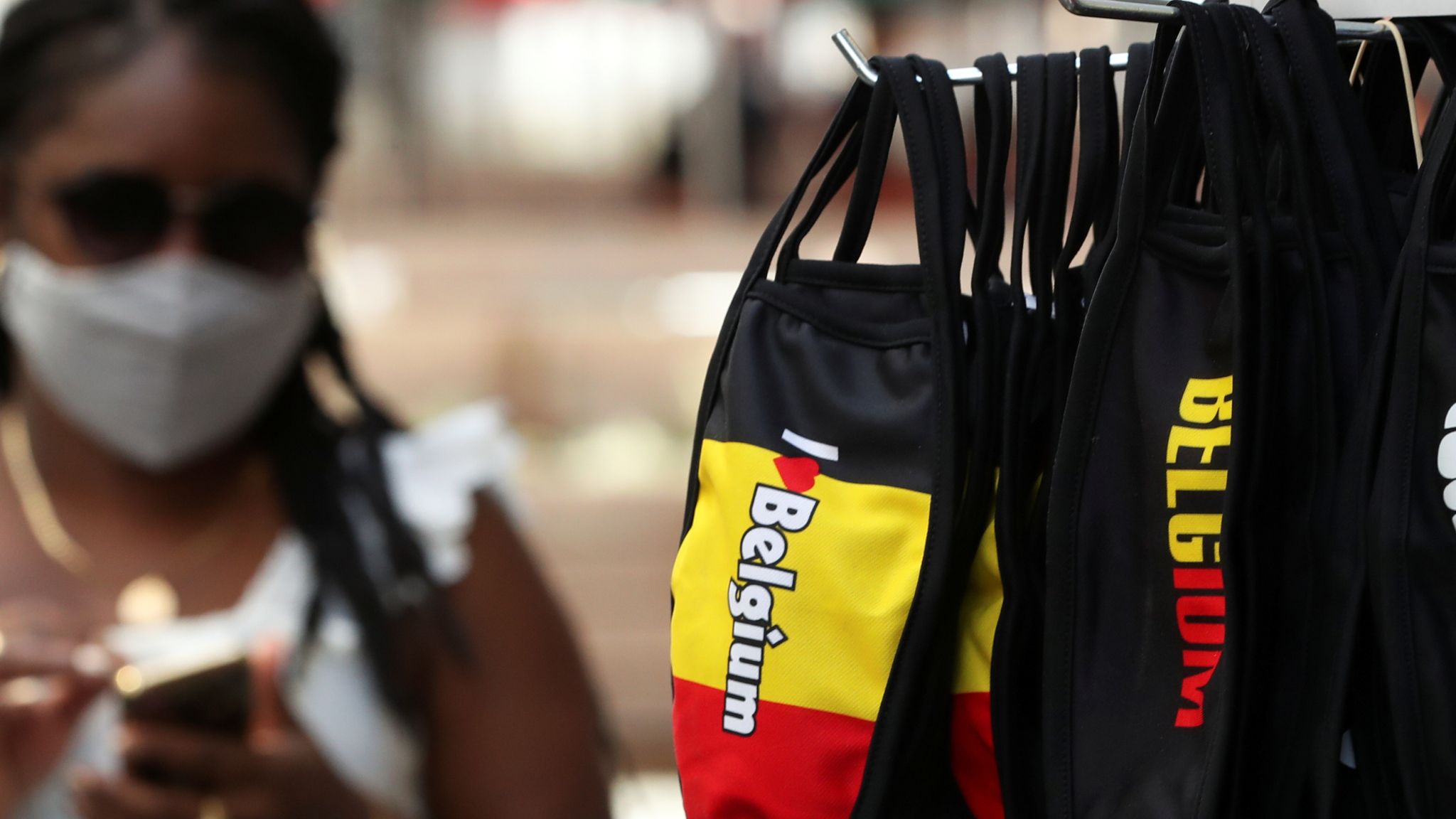 The coronavirus vaccine of AstraZeneca can be given to all adult Belgians, including those over 55. That is what the Belgian health ministers decided. The High Health Council had already advised that earlier this week.

World health organization (WHO) and the European medicines Agency (EMA) gave rather have the green light to the vaccine, people of all ages with this vaccine, but certain countries have decided to older people with other vaccines, as there is very little information about the effects on the elderly. In the meantime, it has been shown that in Israel and the United Kingdom, for example, it is beneficial for the elderly.

Germany and France, among others, are making the same move and older people are also going to vaccinate with the drug of the Anglo-Swedish pharmaceutical company. The Netherlands has earmarked the AstraZeneca vaccine for 65- citizens. The Ministry of Health asked the Health Council on Wednesday to investigate whether AstraZeneca’s vaccine can also be used in people aged 65 years and older.