Belgium bet on trambus between Hasselt and Maastricht 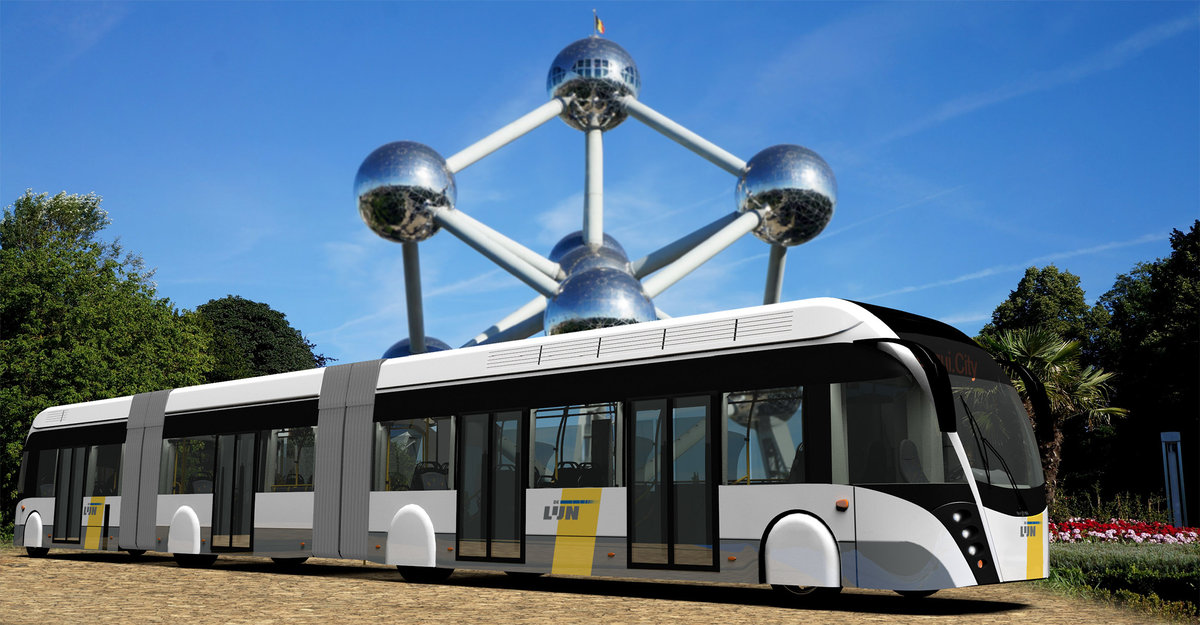 Belgium bet on trambus between Hasselt and Maastricht

The tram connection between Hasselt and Maastricht should have been a fact almost ten years ago, but every day the chances are getting smaller. If it were up to Flanders, the plans for rails would go into the trash and there would be a connection by trambus.

Flemish Minister of mobility Lydia Peeters told Belgian media this week that she wants to convince the Netherlands to invest in a trambus. At the end of this year, it should be clear whether this is a suitable alternative. A social cost-benefit analysis is currently being carried out in Flanders in a new study. Last Monday, the parties involved from the Netherlands and Belgium sat together again.

In Peeters ‘ view, an electric trambus is a good alternative to offering high-quality public transport between Hasselt and Maastricht without rails. This combines the flexibility of a bus with the comfort and capacity of a tram, without the high cost of laying rails. Earlier this year, it appeared that the costs could increase by 58 million euros due to a lack of candidates for the construction of the trams and infrastructure.

The connection between Hasselt and Maastricht is part of the Spartac plan of De Lijn, which should provide better access to Belgian Limburg. For two other lines within this plan (Hasselt-Genk-Maasmechelen and Hasselt-Pelt) it has already been decided this year to exchange rails for a trambus connection. The tender procedure for trams and infrastructure for the Hasselt-Maastricht route is still ongoing.

Last summer the route was finally fixed. The route change that this entailed in Hasselt, added a new chapter to the long-standing dossier. According to the province of Limburg and the municipality of Maastricht the adjustment is such that there is a scope change. For this reason, the compensation of EUR 6 million that the Netherlands was obliged to pay five years ago, because the tram will not reach the station in Maastricht, has been requested.

The first plans for a fast tram between Hasselt and Maastricht date from 2004. Most of the Route (27 out of 30 kilometers) runs through Flanders. The journey time of 70 minutes by bus would decrease by tram to half an hour. In 2008 the signatures were made for the connection, which should have been completed in 2011.