Belgium bids farewell to the research vessel Belgica, which moves to Ukraine 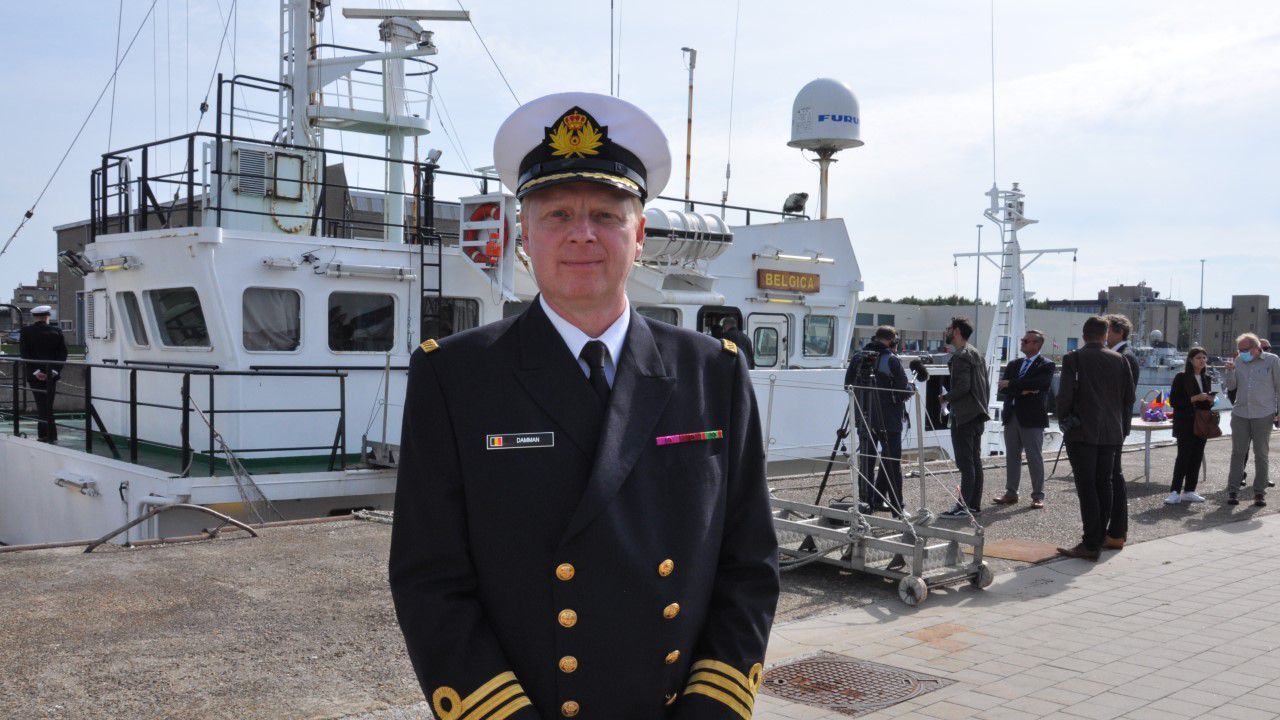 Belgium bids farewell to the research vessel Belgica, which moves to Ukraine

In the Naval Base of Zeebrugge we said goodbye to the RV Belgica. The legendary research vessel begins a second life in Ukraine. After 37 years of service, more than a million kilometres travelled and more than 1,000 scientific campaigns, the ship leaves for its new home base Odessa in a few days.

”For 37 years, the ship has been a multifunctional ship that has given Belgian naval researchers the opportunity to further study the North Sea and the Atlantic Ocean, ” says Lieven Naudts, coordinator RV Belgica. “The installation of windmills, the extraction of sand, fishing and other activities carried out by people at sea were monitored by the Belgica and thus in the future with the New Belgica. In addition, the ship will also carry out basic research, for example, the discovery of the mud volcanoes off the coast of Morocco, and the cold-water corals off the coast of Ireland. In Ireland, a hill was named after the ship: the Belgica Mount.

The special feature of the Belgica is that it is a multidisciplinary research vessel. This allowed scientists from different branches (fisheries, biology, geology, climate and chemistry) to conduct research on it and to come to new insights together. This allowed Belgium to box above its weight class in marine research.

”A few years ago we had a lot of problems”, Naudts explains the departure of the ship. “Actually, it was built for 25 years, so after 37 years it was time to replace it. The new ship is larger, more modern and has the ability to take on board all the European Research Infrastructure and robotics, which this ship does not have”. The New Belgica can also go to the Arctic regions, where many scientists want to do research.

Ludwig Damman, the last commander of the ship, also said goodbye to his ship today, but it was with peace of mind. “When I left in April, I had more pain in my heart. Because at that time there was no completed project for a transfer to a new owner. It was strange to leave behind something you’ve taken such good care of for so long. Now I am happy that the ship can be transferred to an organisation that has the best interest”.

So the Belgica is not retiring. On the contrary, the ship can immediately get back to work. During the 8,600 km journey from Zeebrugge to Odessa, Ukrainian scientists will immediately be active.