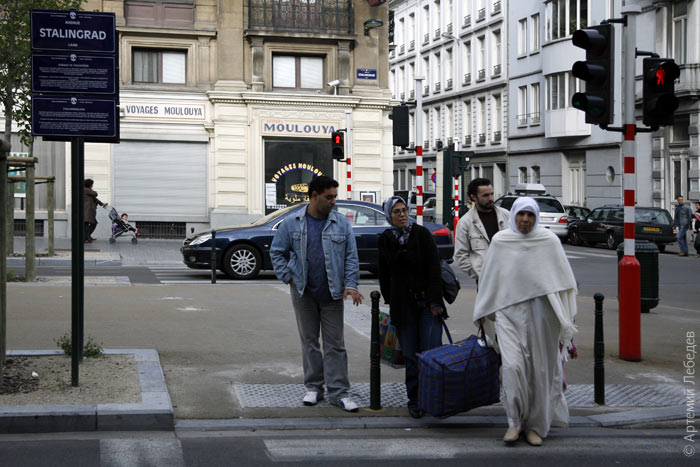 A small group of European countries, including Belgium, are in discussions with the Iraqi authorities.

Foreign Affairs minister Didier Reynders told the House of Representatives’ Commission on Wednesday that they are discussing whether jihadists who have a European nationality could be tried in Iraq.

There was a meeting on the issue in the summer and another will be held soon. The federal government still believes Islamic state fighters should be tried as close as possible to where they committed their crimes. The minister said any change to that would have to go through Parliament as the government handles current affairs.

OCAM director Paul Van Tigchelt wants Belgian jihadists to be tried in Belgium. Many of them are in camps in north-east Syria, which are managed by Kurdish forces. There are concerns they might flee and disappear after the Turks invaded the region. Tigchelt told VRT It is better to expediate them if that is a possibility.

Reynders did not want to comment on Tigchelt’s statement. “I would presume it would be discussed by the National Security. OCAM is part of that, along with the government and other security and judicial services,” he said.