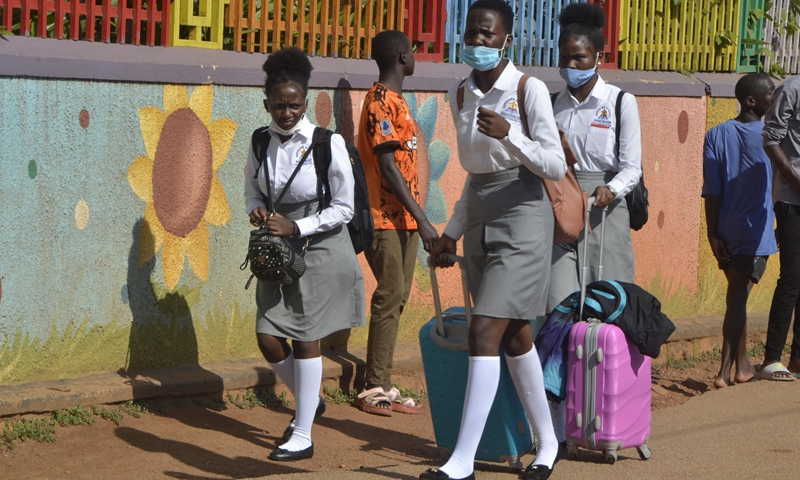 Our country donates more than 150,000 vaccines to Uganda. The AstraZeneca vaccines are intended to step up the vaccination campaign for teachers and thus contribute to the reopening of the schools for the more than 10 million pupils and students. “Every child goes to school, anywhere in the world. I want to pursue that”, says Minister of Development and Cooperation Meryame Kitir.

It’s not the first coronavirus vaccine donation our country has made. To date, Belgium has allocated two million vaccines to distribute them. Almost a million doses have already been delivered to third countries, of which more than 70% are African countries. This time the request came from the Ugandan government.

The 153,900 doses arrived in Kampala on Wednesday evening. Uganda has experienced a new COVID-19 wave in recent months, with a daily peak of 2,280 cases per day in June and a confirmed mortality peak in July (up to 40 per day). On 17 September it was found that the vaccination rate remains generally very low. Barely 1.6 million people out of a population of about 45 million received at least one dose of a vaccine.

The availability of the vaccine in Uganda remains minimal and below the African average. In order to control the pandemic, the country had to take drastic measures, with the result that the schools were completely closed for almost 18 months. And distance learning is hardly possible due to the lack of equipment and internet connection.

In addition to this bilateral donation to Uganda, our country will reorientate 4 million doses to third countries by the end of this year. Belgium mainly relies on the global COVAX mechanism. The focus of our country in future deliveries will be on Africa. Only 2% of the entire African population is vaccinated.

“This virus has no limits. International solidarity and cooperation are the only way out of this health crisis. We will not be safe until everyone is safe,” says minister Kitir.