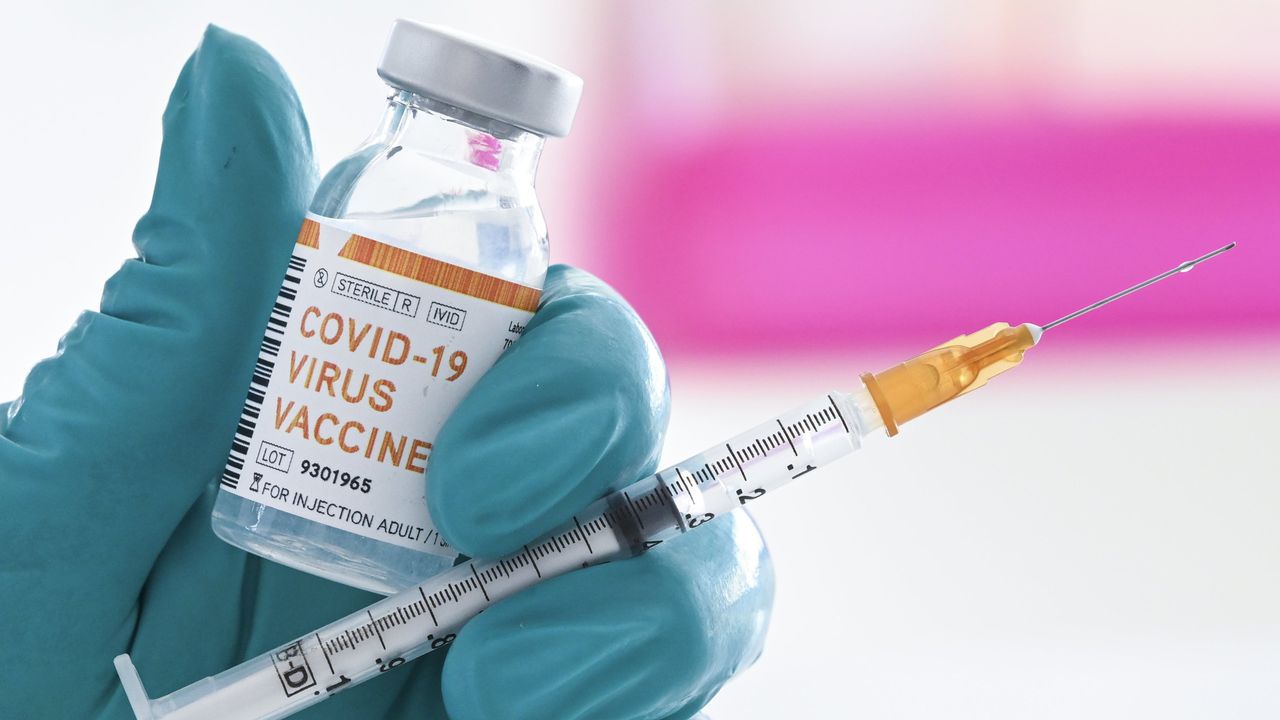 Belgium is donating four million additional vaccines to COVAX, the global collaboration to make vaccines available to all countries. That is what Minister of Development Cooperation Meryame Kitir said in the morning.

COVAX is the global partnership with governments and pharmaceutical companies to ensure that Covid-19 vaccines are available and accessible to all countries worldwide. The COVAX system must therefore ensure that poorer countries also have fair access to vaccine doses.

Our country has already released funds for COVAX. In the near future, Belgium will also donate 4 million vaccines to the international programme. These are doses of AstraZeneca and Johnson & Johnson. For these vaccines, an age limit has been introduced in our country.

Is it justified to send these vaccines to poorer countries with an often younger population? “Do you know what would be unworthy and unethical? That we have vaccines available and do not use them,” says Kitir. “Those vaccines are approved. It would be unethical if we didn’t use it.”

According to Kitir, it is important to vaccinate as many people as possible as soon as possible. According to her, only vaccinating in their own country or in the rich countries gives a “false sense of security”. By leaving many people unprotected, the door remains open to mutations. ” We have been fortunate so far that the vaccines protect against mutations, but we have to stop those mutations, ” said Kitir.