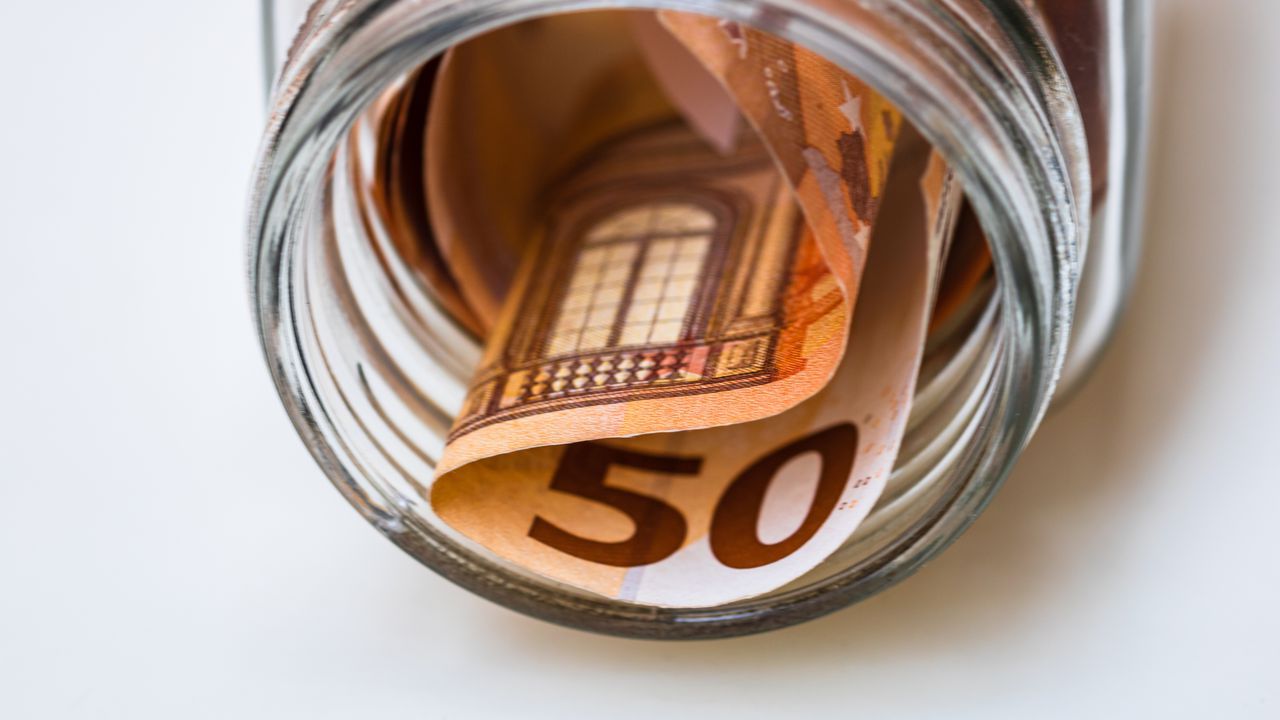 More than two-thirds of countries score less than 50 points out of 100 on the corruption index of the ngo Transparency International. Belgium is in eighteenth place with a score of 73. This was announced on Tuesday when the annual list was published.

Denmark, Finland and New Zealand share the first place with 88 points and are thus the ‘least corrupt countries’. Next are Norway, Singapore and Sweden with 85 points. Switzerland closes the top three with 84 points.

Belgium scores 73 out of 100, three points less than in 2020. Together with Australia, Japan and Uruguay, it lands on the eighteenth place in the ranking. 2015 and 2016 turned out to be better years when our country still scored 77 points. In addition, our neighbouring countries are doing well with the Netherlands in eight, Luxembourg in nine and Germany in ten. Only France is 71 after Belgium in place 22.

At the very bottom of the list are South Sudan, Syria and Somalia with alarming scores that do not reach above 15. In Europe, Bulgaria would be the most corrupt country with a score of 42.

The average score of 43 remains unchanged for the tenth year in a row. The NGO denounces that no less than 131 countries have made no efforts to combat corruption, although they always promise this on paper.