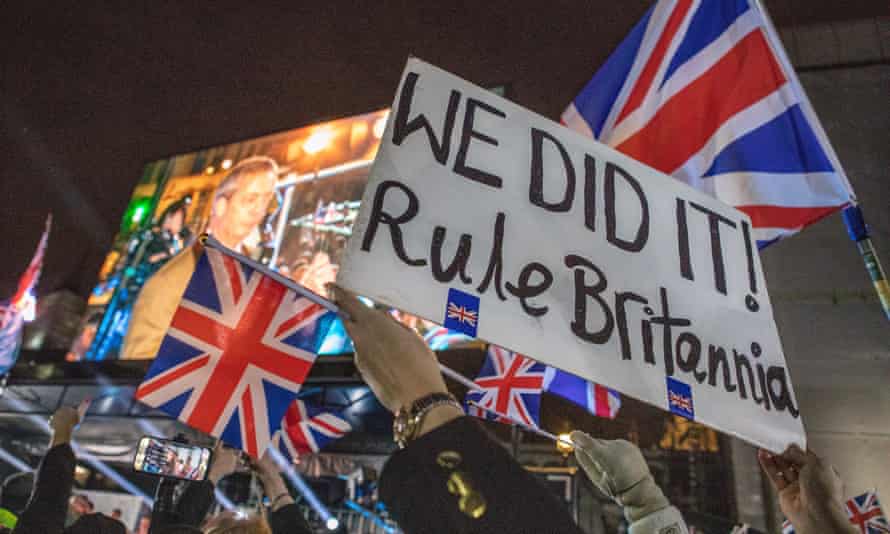 The Brexit Adjustment Reserve (BAR), as the fund is officially called, will consist of 5 billion euros of European money. If it depends on the European Parliament, EUR 4 billion will be divided into two equal instalments of EUR 2 billion between the 27 EU countries in 2021 and 2022. That would count as pre-financing. The remaining 1 billion will be granted in 2025.

At constant prices, Ireland will be the largest beneficiary of the fund with EUR 1.064 billion, for the Netherlands (810 million), France (672 million), Germany (591 million) and Belgium (353 million). The allocation method is based on the dependence of each member state’s economy on trade with the UK, with a particular focus on fishing.

It is logical that Parliament should agree to the allocation of resources by member state before the actual negotiations with the Council, explained the Belgian rapporteur Pascal Arimont (of the German-speaking CSP) on Wednesday. A lot of work has crept into the determination of the distribution key, “These figures do not fall from the sky,” he said.

Parliament wants measures taken in the framework of brexit between 1 July 2019 and 31 December 2023 to be eligible for a grant from the fund. The council wishes to limit that reference period to the period between 1 January 2020 and the end of 2023. Measures that can be supported include assistance to economic sectors, businesses, SMEs and local (fishermen)communities, job programmes and reintegration projects as well as border, customs, health, phytosanitary and security controls. MEPs do not want banks and other financial institutions that benefit from Brexit to be able to receive support from the fund.

MEPs hope for smooth negotiations with the member states and want to be able to conclude the talks as early as June.