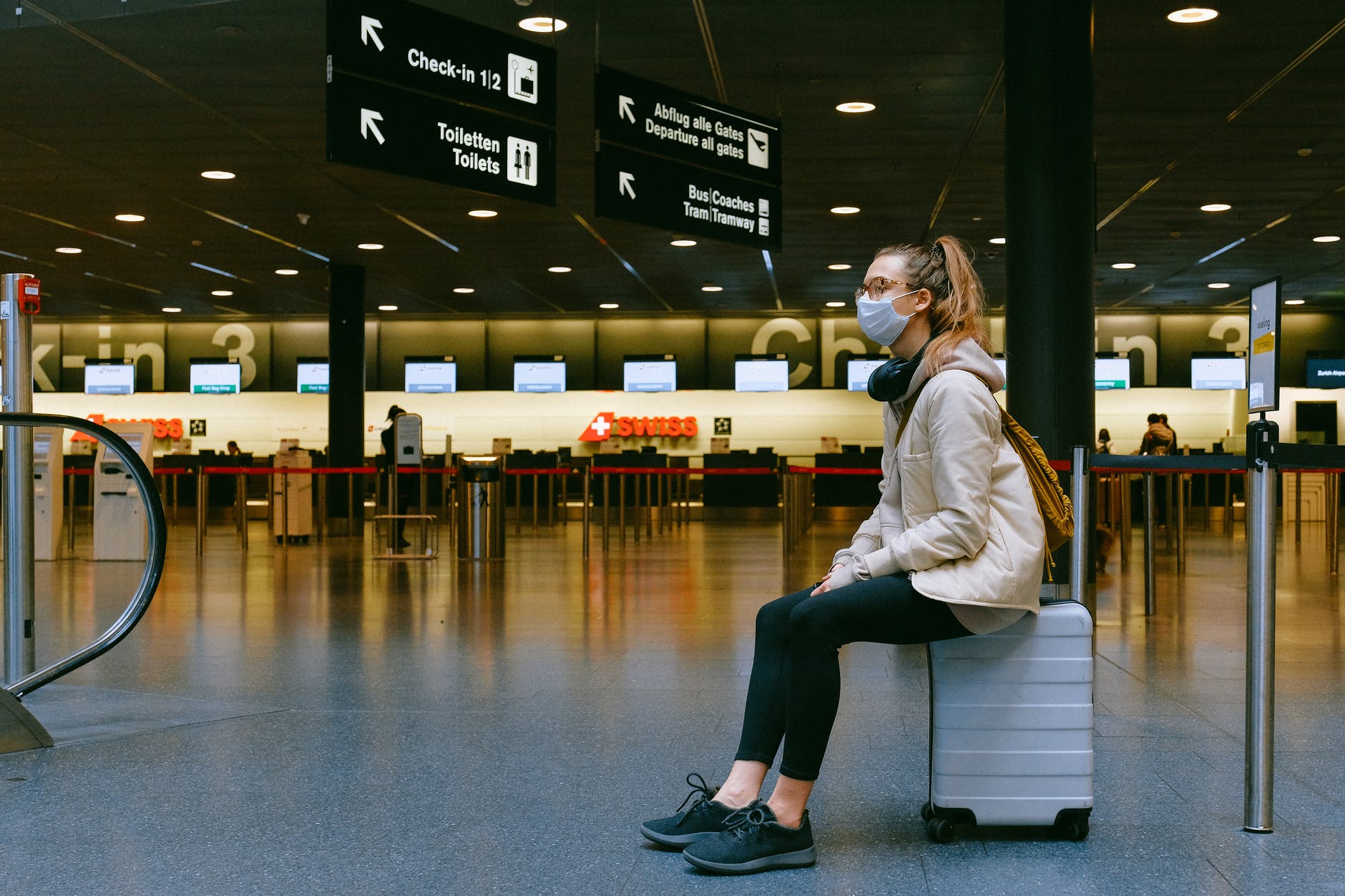 Belgium is introducing an entry ban for travellers from several countries in the south of Africa following concerns about a new variant (B.1.1.529) discovered in South Africa, announced Prime Minister Alexander De Croo.

On Friday morning, the European Commission called on the EU Member States to introduce a general European flight ban to and from southern Africa.

“Belgium is imposing an entry ban for travellers coming from several countries in the southern region of Africa,” De Croo said during a press conference following the Consultative Committee meeting. “Additionally, returning travellers are required to spend ten days in quarantine upon entering Belgium.”

The country will be suspending flights to and from seven countries in southern Africa, including Botswana, Swaziland (eSwatini), Lesotho, Mozambique, Namibia, South Africa and Zimbabwe starting from Sunday 28 November until the end of this year, however, this could be extended, according to a NOTAM (“notice to airmen”) update.

There are currently no direct scheduled flights from Belgium to the countries concerned. The notice stated that the Directorate General of Aviation (DGLV) “may grant exceptions for cargo flights, repatriation flights or humanitarian flights, for example.”

During the press conference, Federal Health Minister Frank Vandenbroucke confirmed that at least one confirmed case had been detected in Belgium. “This is concerning, and we will take the appropriate measures when more info becomes available. But there is no reason to start panicking.”

Via Twitter, virologist Marc Van Ranst confirmed that this case concerns a traveller returning from Egypt, who experienced the first symptoms on Monday 22 November.

While much more research is needed about the virus, the rapid spread of the current Delta variant has shown how quickly highly infectious variants can travel around the world, leading to several countries worldwide already deciding to ban travellers from South Africa and surrounding countries.

The EU already has an entry ban on South Africa, which is considered “a high-risk country” due to previous specific variants, but a number of exceptions were in force. This new ban would also apply to neighbouring countries.

The @EU_Commission will propose, in close coordination with Member States, to activate the emergency brake to stop air travel from the southern African region due to the variant of concern B.1.1.529.

Germany already announced that it is introducing an entry ban for travellers coming from South Africa, with airlines only being allowed to transport German citizens back to Germany.

Upon arrival, they will have to spend 14 days in quarantine, regardless of whether they have been vaccinated. Possibly, the measure could also apply to South Africa’s neighbouring countries. Austria took a similar measure.

Italy and the Czech Republic are imposing an entry ban on anyone who has visited South Africa, Lesotho, Botswana, Zimbabwe, Mozambique, Namibia and Swaziland in a period of 14 days.

The Netherlands and France are also banning flights from various countries in southern Africa from today. Returning travellers have to get tested as soon as possible upon return.

Several countries outside the EU have also taken measures. On Thursday, the UK to ban all flights from South Africa, Zimbabwe, Namibia, Lesotho and Swaziland from today. Anyone entering the UK from those countries by other means than air travel will have to go into quarantine.

Israel, too, is taking measures: anyone who is not a resident of Israel coming from South Africa or one of its neighbouring countries is no longer allowed to enter. For returning travellers, additional quarantine and testing measures are required.

This article was updated on Saturday at noon to include the NOTAM notice.