Belgium in disarray as shadow of Leopold II dominated politics 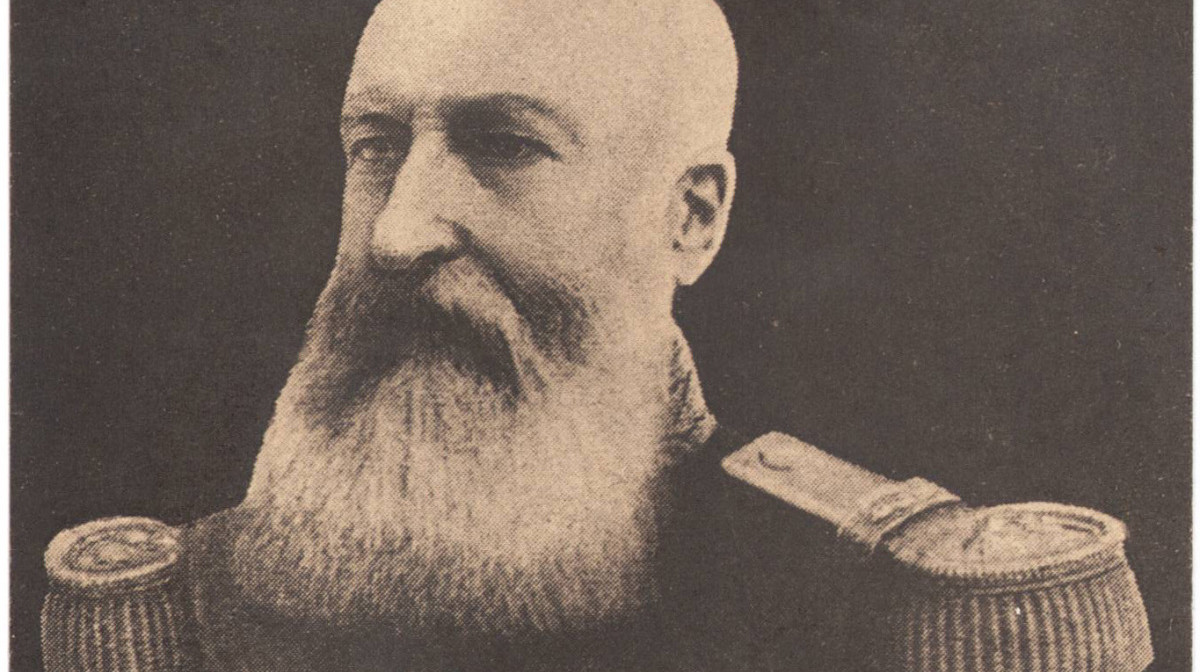 Belgium in disarray as shadow of Leopold II dominated politics

Belgium is struggling with the question of whether to apologize for the crimes committed during the colonial rule in Congo. The question is topical because of the discussion that arose after the murder of black American George Floyd and subsequent worldwide protests. In addition, the former Congo colony has been independent for 60 years at the end of this month, making the discussion even more topical.

The idea of ​​apologies is not new, but was raised again this week by the Christian Democratic party CD&V. Chairman Joachim Coens considers it a perfect time for his country to come to terms with the past. The Social Democratic SP-A also argues for apologies, as do the Flemish nationalists (N-VA).

Coens thinks that the current king Filip is the most appropriate person to make those excuses. N-VA and Vlaams Belang agree.

“It is not the Belgian population that colonized Congo, but the head of state,” said a spokesperson for Vlaams Belang. “The Congo was a private project of Leopold II, so if anyone has to apologize, it’s the heirs.”

The king is waiting for a ‘historical consensus’ and a ‘good opportunity’ to speak out about the actions of King Leopold II in the Congo Free State, the court says. The statement further states that those conditions are not met today.

Leopold acquired Congo as private property after the Berlin conference (1884), where European countries divided the African continent among themselves. The king conducted a real reign of terror on the rubber plantations. Many were killed, and limbs were also severely chopped off. It is estimated that millions of people, including many children, died during colonial rule.

“I always apologize for that,” said Belgian Prince Laurent in the media today. He takes it up for his great-uncle. “He did a lot for Belgium. There were a lot of people working for him at the time. They committed abuses. It is not that Leopold did all that himself.” Laurent emphasizes that Leopold II, who died in 1909, was never himself in Congo.

“I absolutely don’t see how he would have made people suffer there.”

In recent weeks, statues of Leopold II have been daubed and removed in Belgium. That is not the first time either, in the past additional information panels have been placed with various statues on which the misdeeds of the monarch were described. The Marxist party PVDA wants all statues of Leopold II to be replaced. Apologies are allowed, but must go hand in hand with measures to tackle racism, the party believes. As for the Green party, the apologies should be accompanied by reparations to Congo.

Last year, then Prime Minister Michel apologized for part of the colonial past. He was referring to the metis children, children born of mixed racial relationships. The Belgian state systematically removed these children from their biological mother in the 1940s and 1950s. They were housed in orphanages or with adoptive parents.