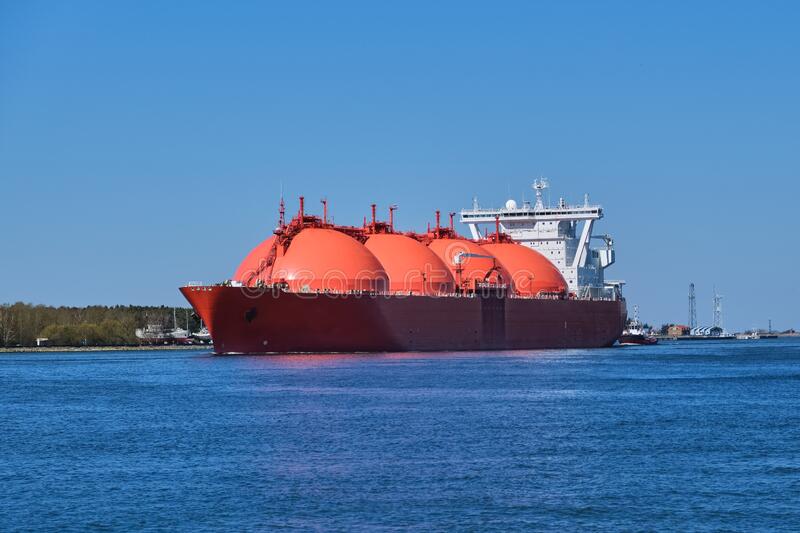 In a recent report, the Federal Energy Regulator Creg warns of high dependence on (Russian) natural gas. The Creg mainly looks at exposure to prices on the market and says that Belgium, like the rest of Europe, is 40 percent dependent on Russian natural gas, instead of four to six percent, as the government states.

Federal Energy minister Tinne Van der Straeten (Groen) has requested a report from various authorities on the gas supply of our country and the influence on it of the war in Ukraine. One of those reports, that of the Creg, was leaked in the morning. Our editors were also able to view the text.

The Creg also points out that, in terms of pricing and supply, Belgium is part of the Integrated Natural Gas Market in North-West Europe and, by extension, the single European market. “It is the European market that is supplied with natural gas and not the member states,” the report says.

And in that European market, 40 percent of natural gas comes from Russia.

“If, for example, the supply from Russia to the EU disappears, the whole EU will face a deficit of 40 percent,” the Creg writes.

That is a lot more than the four or six percent that Minister Tinne Van der Straeten usually talks about.

The minister and the regulator express dependence on Russian gas in a different way. Engineer Filip Van den Abeele, active in the oil and gas industry, explains it as follows: “it is a semantic discussion. If you follow the molecules of methane through the pipelines, indeed only a handful of percent come from Russia.

“But, apart from the origin of the gas, we are undergoing price dynamics on the European gas market. So the exposure in pure pennies is closer to 40 percent, ” it sounds. Or put another way: it depends on whether you count in volumes of natural gas that you consume as a country, or in exposure to scarcity and prices on the market to which you supply.

Furthermore, the Creg also argues against the nuclear exit, without saying so in so many words. “The Creg is of the opinion that the current harsh reality shows that Belgium cannot expand natural gas dependence for electricity production,” it reads. It is not a good idea to close all nuclear power plants and (temporarily) replace them with natural gas plants.

The Creg report is part of a broader assignment, which also expects input from Fluxys, the company that transports the natural gas, and Apetra, the manager of our strategic oil stocks. The public service economy will then make a synthesis.