Belgium is ready for the third shot, but there is not enough scientific data to launch the mass vaccination 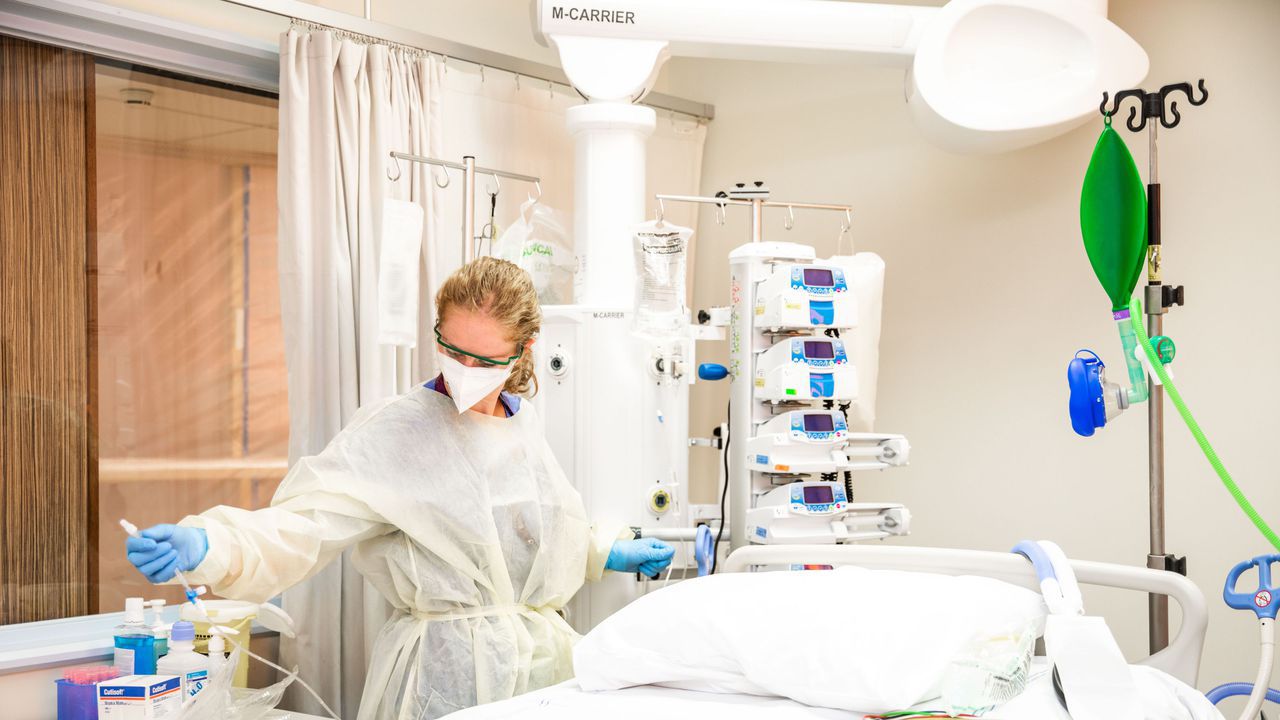 Belgium is ready for the third shot, but there is not enough scientific data to launch the mass vaccination

Belgium has ordered enough vaccines to provide the entire population with a possible third shot. For the time being, only people over 65 get a third shot. People with an immune disorder may soon be able to get a fourth shot, the Belgian broadcaster VRT reports Saturday.

“There is currently no scientific evidence that people under 65 years old will benefit from the booster shot” said Dirk Ramaekers, president of the Belgian vaccine task force, during a weekly briefing about the vaccination campaign. Currently, only people over 65 and people with immune disorders can get a third shot.

However, Belgium has received enough doses to coordinate a third round of injections for the entire population, should scientific research and prove that it useful. A contract with Pfizer for 23 million doses has been concluded, and “a smaller back-up contract” with Moderna, Ramaekers announced.

There are also enough vaccines available to give a fourth vaccination to certain groups. Such a fourth shot would in the First Instance also be predestined only for people”who react immunologically very difficult”.

If there are surpluses of vaccine, they are donated to the COVAX programme of the United Nations. Through this programme they will be allocated to poorer countries.

In a number of other European countries, including France and Germany, people over 65 can also get a third shot.