Belgium is undergoing the first digital attack on ATMs 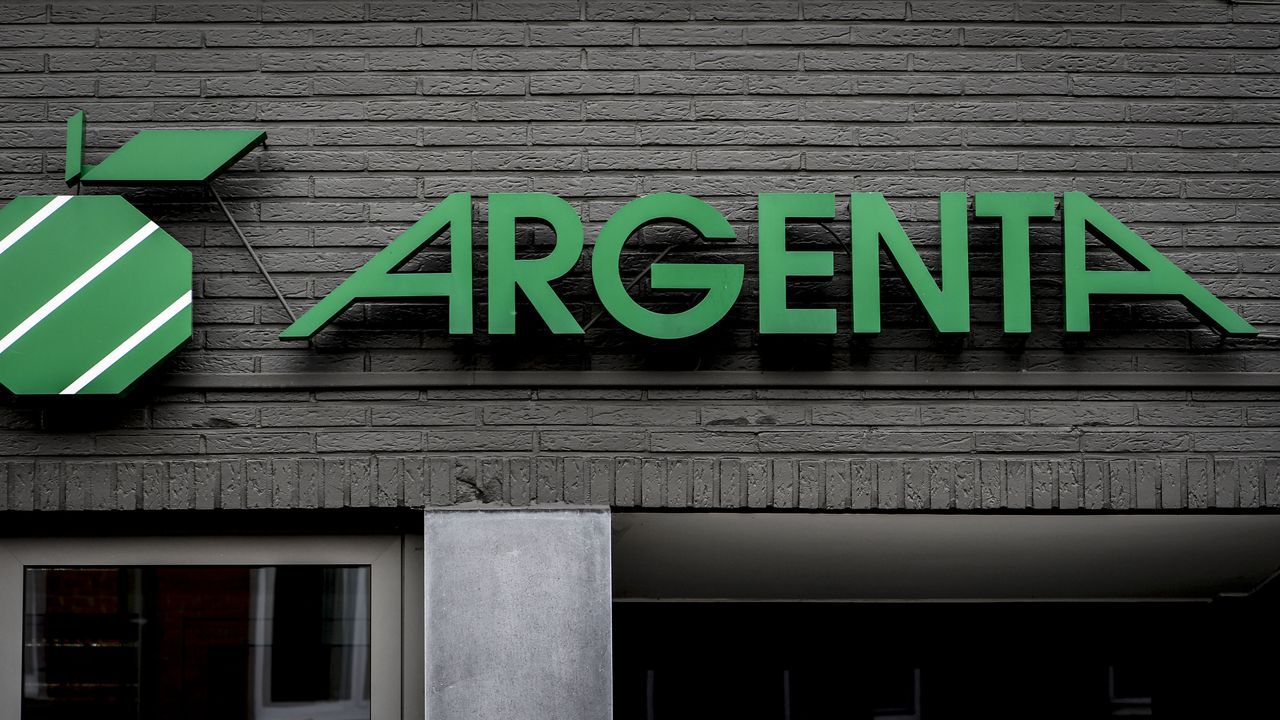 Belgium is undergoing the first digital attack on ATMs

For the first time in Belgium organised criminals have attempted to raid a cashpoint using digital means. ATMs in Borsbeek and Ranst (Antwerp Province) belonging to Argenta bank were attacked. The gangsters tried to attack the cashpoints’ operating systems and get it to spew euro bills.

Belgium has become accustomed to cashpoints being attacked using explosives, but this is the first time a cyber-attack is launched.

Isabelle Marchand of the banking federation Febelfin: “In Belgium we are not used to this new form of attack. Banks are vigilant and will be taking measures to secure ATMs.”

Gangsters launch such attacks by removing a panel from the ATM and trying to influence its operating system via the USB gateway. Alternatively, the attacks are unleashed from a distance, but if successful the result is identical: the ATMs spew euro bills.

Argenta is refusing to say whether the attacks were successful and whether the thieves got away with any cash due to security concerns. The bank has closed down 144 of its oldest ATMs as a precaution. The ATMs were going to be replaced soon anyway. The bank confirms this is the first attack of this kind it suffers. It’s in contact with the suppliers to see how such attacks can be prevented in future.

Cyber-attacks on ATMs have been a phenomenon for over a decade abroad. The technique was displayed on stage by one hacker at the Black Hat conference in Las Vegas in 2010. Attacks have been recorded across Asia, the US and Europe. ATMs with operating systems from the Nineties are most vulnerable and it’s taking some time to replace them.