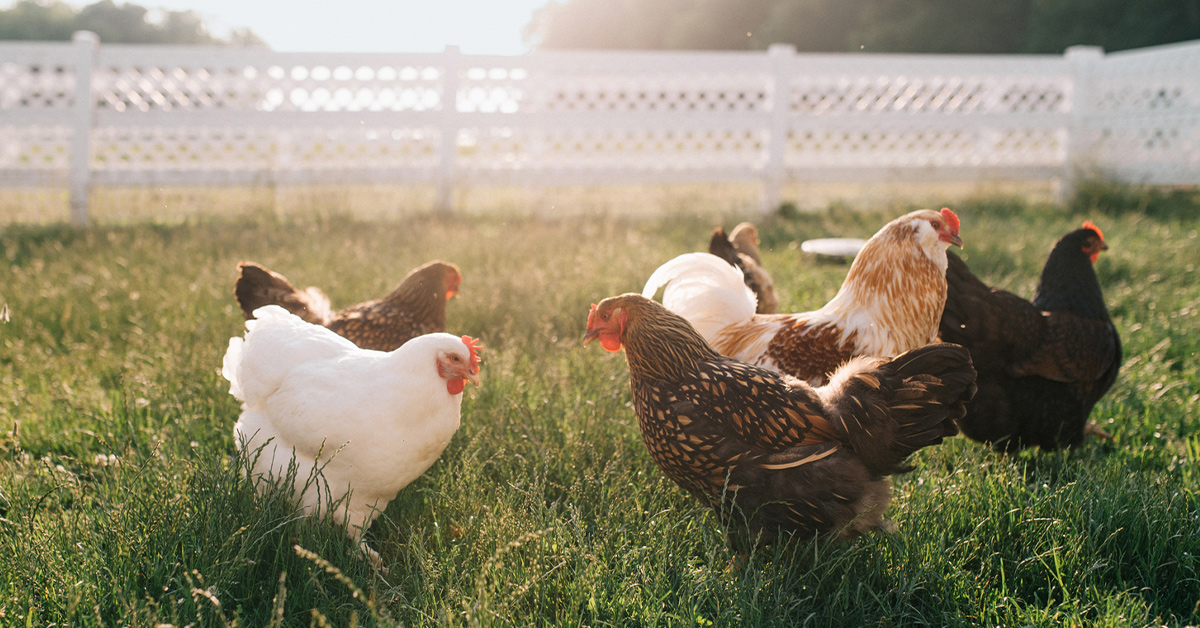 Belgium will lift the obligation to keep poultry on poultry farms from tomorrow (Wednesday 12 May). In addition, Belgium is also lifting the other preventive measures against avian influenza, such as the ban on unloading broilers.

In November 2020, the highly pathogenic avian influenza virus H5 was detected in and around Belgium. In order to protect poultry against this highly contagious and fatal disease, Agriculture minister David Clarinval announced a period of increased risk and several preventive measures were introduced in this context. Some of these measures were lifted in early April 2021.

The general situation has since developed favourably. Few infected wild birds are still found in the EU and the infected area is now clearly north of Belgium. This means the end of the period of increased risk and the last preventive measures can now also be lifted.

For example, from Wednesday 12 May:

On 1 November, minister David Clarinval declared a period of increased risk and several preventive measures for professional poultry farms came into force. As of 15 November 2020, a general housing requirement was introduced across the country. Due to a favourable development in the sanitary situation, this hoarding obligation for private holders was lifted on 6 April 2021.
Five outbreaks

The highly pathogenic avian influenza virus that circulated in Belgium this winter caused five outbreaks among professional and private holders. The five infections were found in the municipalities of Menen (West Flanders), Dinant (Namur), Deerlijk (West Flanders), Silly (Hainaut) and Waregem (West Flanders). In the zones around the outbreaks, additional measures were taken to avoid further spread of the virus. In addition, since 13 November 2020, 29 cases of the highly pathogenic variant have also been discovered in wild birds in different places in Belgium.

In the zones around the outbreak in Waregem, the measures and transport restrictions will remain in force for the time being and this probably until 23 May.

David Clarinval, minister of Agriculture: “at the beginning of April, the obligation to keep poultry and birds belonging to private individuals and fanciers was lifted. It is of course good news that, given the favourable development of the H5 avian influenza infections, the last preventive measures can also be abandoned from Wednesday 12 May. I am thinking, in particular, of professional poultry farmers who are no longer obliged to Cage their poultry and birds. This will finally give the sector which is already in difficulty some breathing space.”