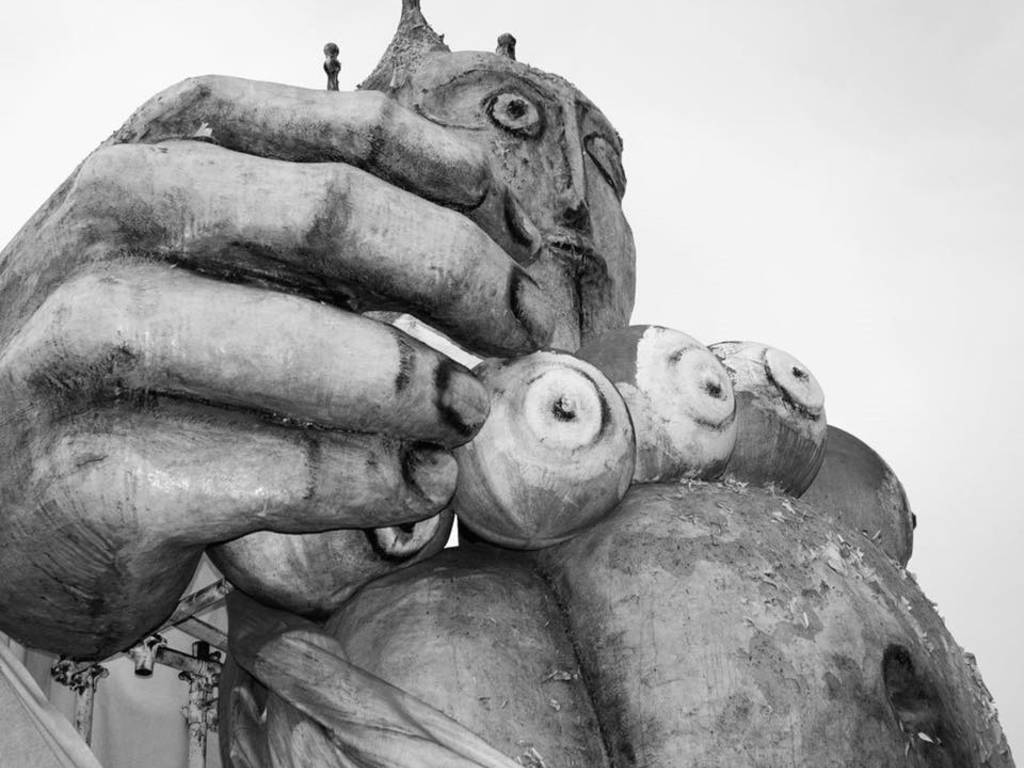 While the wealth of families worldwide increased by almost 10 percent in 2021, Belgium was among the countries with the greatest decline. The number of dollar millionaires in Belgium also fell, to 589,000. This is according to a new wealth study by the Swiss Credit Suisse.

Global wealth increased by 9.8 percent last year to $ 463,600 billion. That’s equivalent to $ 87,489 per adult. “Without exchange rate effects (the report calculates in US dollars, Ed.), global wealth would have increased by 12.7 percent, or the fastest annual growth ever recorded, ” the report said. It links the increase to good equity performance, higher property prices and the smooth interest rate policy of central banks during the corona crisis. Switzerland tops the list, with an average wealth of $ 696,600 per adult.

Belgium is one of the countries with the strongest decline in assets, although according to Credit Suisse this is mainly due to exchange rate effects. For example, the Belgian’s assets fell by about 3 percent or just under 13,000 dollars to an average of 381,110 dollars (at the current exchange rate about the same amount in euros). Only in Italy and Japan, the average net worth declined even more in nominal terms: by $ 13,400 and $ 14,500, respectively.

Belgium does perform very well when it comes to wealth inequality. With a median net worth of $ 267,890, Belgium is in second place, after Australia ($273,900). The median means that there are as many people with smaller or larger assets.

Worldwide, 62.5 million people had assets of at least one million dollars at the end of last year, 5.2 million more than a year earlier. The United States has by far the most dollar millionaires (24.5 million), far ahead of China (6.2 million).

As for 2022, Credit Suisse expects high inflation, rising interest rates and lower property prices “could reverse last year’s impressive growth.” By 2024, average global wealth should exceed $ 100,000 per adult, and by 2026, there will be more than 87 million dollar millionaires in the world.