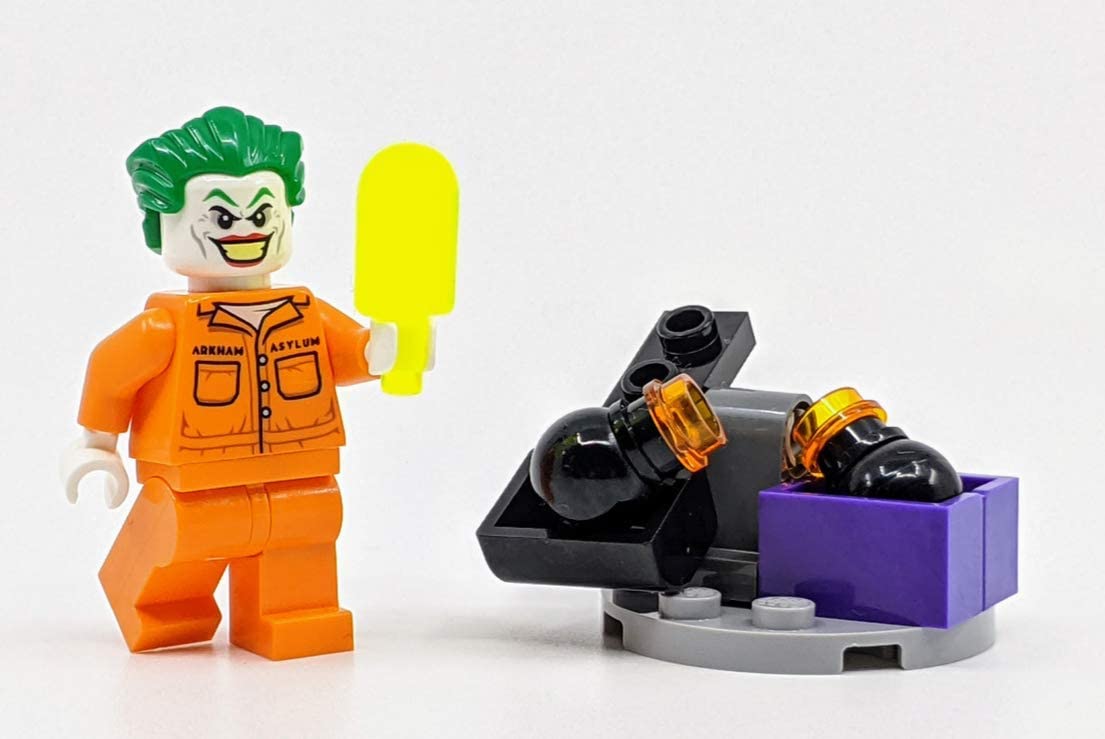 Belgium, like Germany, must become an observer at the first meeting of the countries that sign the UN Treaty on the Prohibition of nuclear weapons. This calls for progress, and Green agrees. “Everyone has a responsibility to ensure that such weapons can never be used.’

MP Vicky Reynaert asks the federal government to take this step. “We need to keep talking about the desirability of nuclear weapons in our world, now more than ever. We see today that in his war with Ukraine, Putin threatens to use nuclear weapons. Tomorrow it could be someone else. A political and diplomatic international strategy for Arms Control and nuclear weapons reduction must be developed. Because everyone has a responsibility to ensure that these kinds of weapons will never and can never be used.”

The Treaty on the Prohibition of Nuclear Weapons was adopted by 122 countries within the UN in 2017. NATO countries, including Belgium, are not among them. It is a public secret that American nuclear weapons are stored in Kleine-Brogel. In June 2022, signatories to the UN treaty will meet for the first time in Vienna. The agreement provides that other countries may also participate as observers in the conference.

Now that NATO member states Germany and Norway have recently announced that they will adopt observer status at the meeting, Belgium wants to follow suit.

“We now see what happens if there is no permanent talk at the multilateral level about the nuclear warheads in this world,” Reynaert said.

“Today, the presence of nuclear weapons stands in the way of a solution to the conflict in Ukraine. We shouldn’t be spinning around the pot about that. In the end, it is always the ordinary people who pay the price. If we don’t talk, who will?”

The Green parties green and Ecolo have already agreed. “We fully support this initiative and put pressure on the government. This UN treaty opens a new path to nuclear disarmament. The situation in Russia shows the importance of this. The classic non-proliferation treaty from NATO does not work. Those negotiations are stuck. Nuclear disarmament must be higher on the political agenda,” said MP Wouter De Vriendt (Green). He also points out that there is a passage in the intergovernmental agreement in which the importance of the UN treaty is mentioned.

The question is whether liberals are willing. Prime Minister Alexander De Croo (Open Vld) would have to distance himself from the NATO position, which briefly ignores the UN process. There seems to be an opening. “Yes, we must move towards an ideal world without nuclear weapons,” says Jasper Pillen, member of Parliament for Open Vld. “No, we must not be naive. As a NATO ally, we will have to do our part around nuclear deterrence. I have not yet seen Reynaert’s text, but if that balance is taken into account, we can support the proposal.”