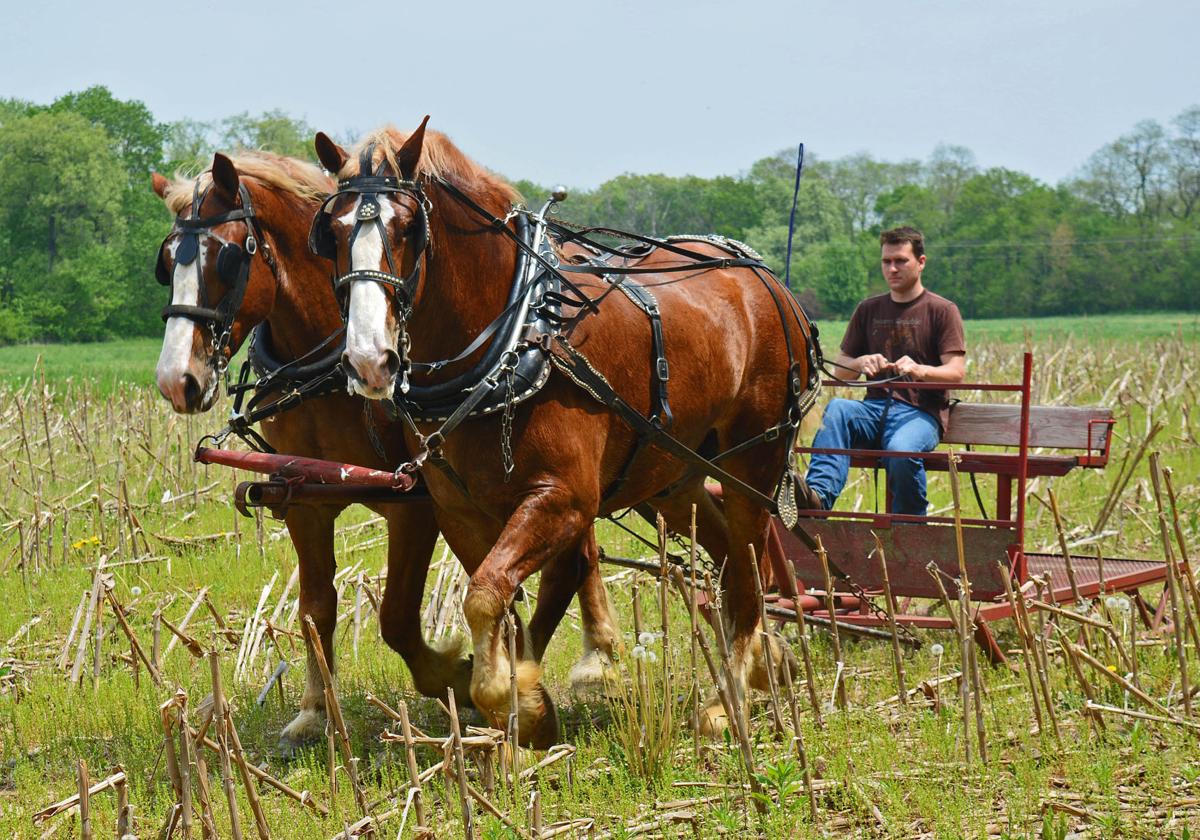 The Flemish livestock population needs to be significantly reduced in order to achieve the climate targets. This is stated in a report by an advisory body to the Flemish government.

According to the experts, this reduction is good not only for reducing CO2 emissions, but also for nitrogen emissions. In addition, less air pollution is generated by particulate matter, for example, and more space can be created for things like recreation. Biodiversity could also recover.