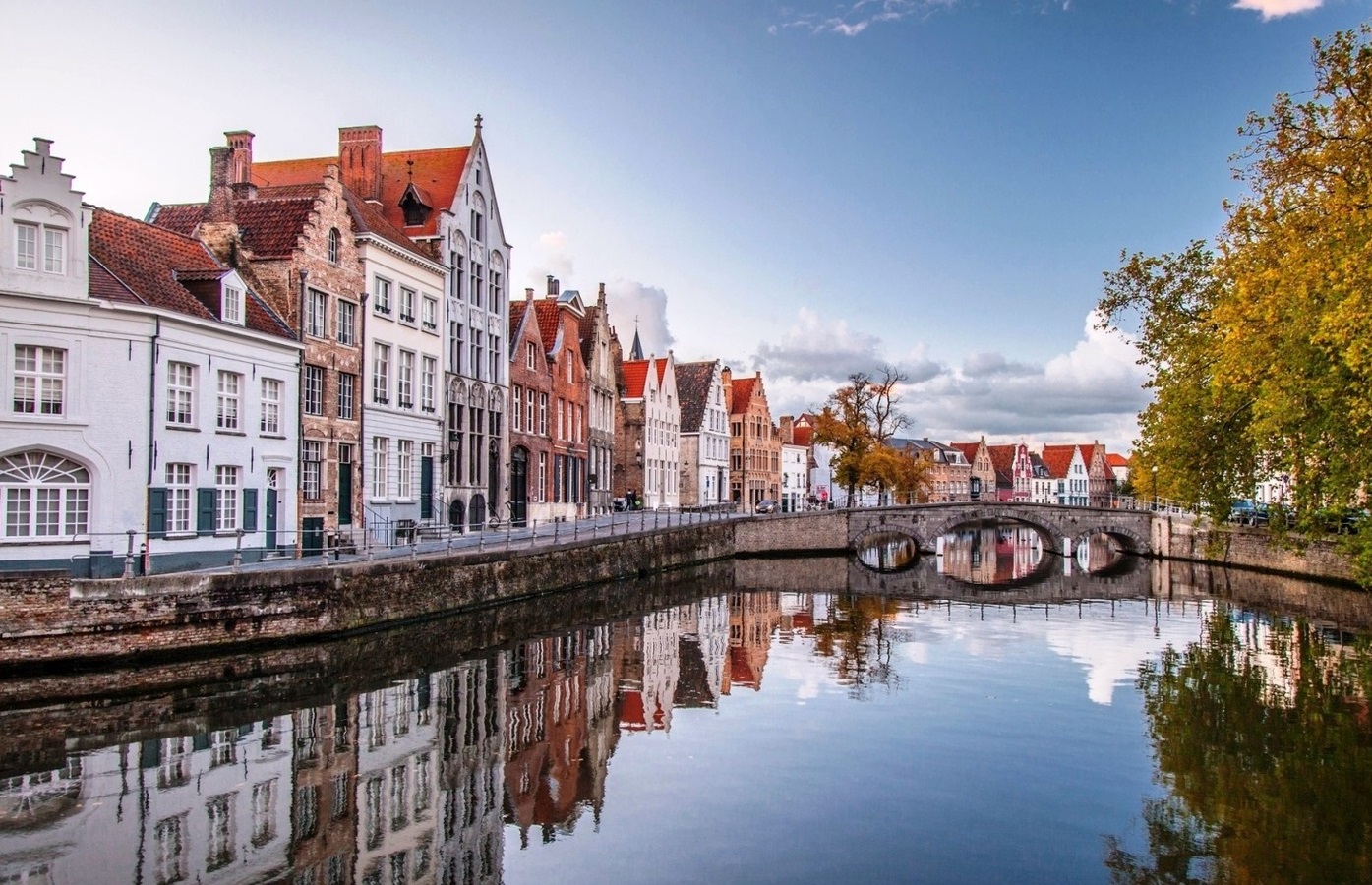 A SpaceX-18 rocket will on Monday blast off from Florida to link up with the International Space Station (ISS).

Researchers from the Mol (Antwerp province) Nuclear Research Centre (CEN) are sending bacteria and basaltic rocks for an experiment on biological life in space.

Through this experiment, the CEN will study how local raw materials – such as moon rock – can be utilised to make living in space possible.

“Can bacteria attach themselves to lunar rocks and grow?” the coordinator of the Rob Van Houdt project wondered. Scientists want to study whether bacteria, once exposed to radiation from space and limited gravity, are able to make soil more fertile at a later stage.

The experiment will take three weeks on board the ISS. Limestone, also found on the moon, will be used in carrying out the experiment.

The CEN will utilise soil microbe Cupriavidus metallidurans that has already shown in the past that it grew well in space. Further partners are conducting research on two more bacteria.

Fifty years after Apollo 11’s historic moon landing, there are several projects aiming to put man back there. The astronauts would have to stay longer and therefore be self sufficient.