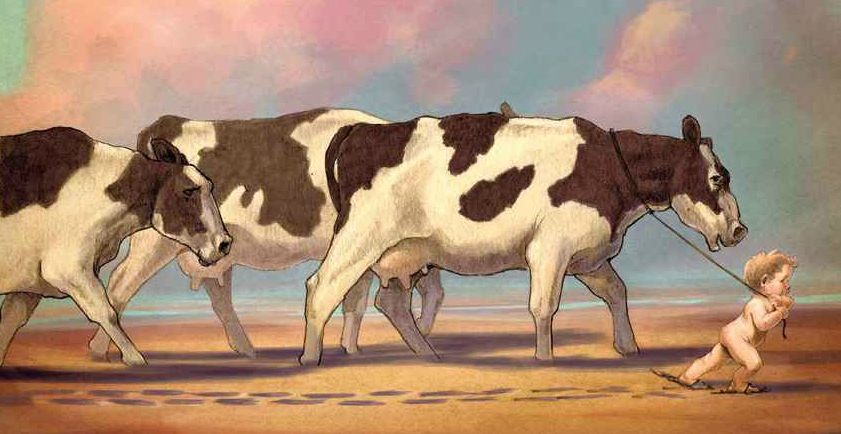 Fifty cows were stolen Friday night from a meadow in Laiche in the south of Belgium. The remarkable theft must have occurred between Friday evening 9: 30 pm and Saturday 4: 30 pm. Shortly before that time the landowner had seen his cows in the meadow. The damage runs into thousands of euros.

Local residents say they saw lights on Friday night around 4: 00, but no one was able to catch the thieves red-handed. The public prosecutor has started an investigation, but according to Nieuwsblad it is feared that the animals have already been transported abroad and slaughtered.

According to the Farmers ‘ Union, this is a rare theft. It has sometimes happened that one or two animals are stolen from a meadow, but never so much.

“You also need different people and multiple trucks to transport so many animals,” says Vanessa Saenen, spokeswoman of the Farmers ‘ Union.”

“The cows are of course earmarked. If they are slaughtered abroad, those ear tags will show up. But perhaps the slaughter will be illegal.”

The cows are of the breed Salers and have an average value of about 1,500 euros, depending on how mature the animal is. “For that Farmer, This is a huge loss anyway.”