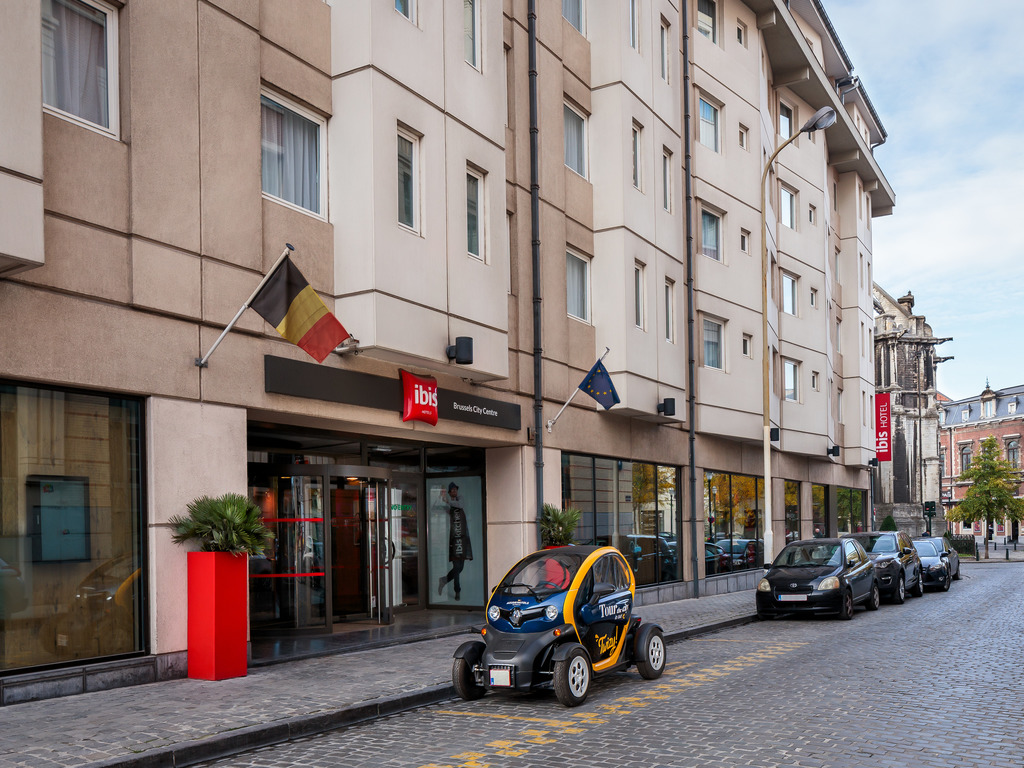 Belgium must pay an extravagant daily fine of $5,000 for every day the Brussels-Capital Region neglects to adhere to a European Union directive intending to ensure superior usage of high-speed internet at a lower cost, the Court of Justice of the European Union ruled Monday.

Originally faced with a fine of 54,639 –a quantity later brought down by the European Commission to $6,071–Belgium was finally slapped with a $5,000 fine after the Court upheld the Commission’s findings which the”shortcomings lasted exclusively in the Brussels-Capital Region.”

The European Commission at 20 17 initiated proceedings against Belgium, Croatia and Slovakia, after the three countries didn’t meet a 2016 deadline to transpose a 2014 directive into national legislation.

The directive required Belgium to adopt a series of rules intended to bring the expense of rolling out high-speed internet connections by 30%, like reusing existing public and private infrastructure to avoid costly road-works or backup infrastructure.

The implementation of the directive’s rules in Brussels is reportedly being bogged down by a jurisdictional problem, as regional governments”won’t amend the legislation,” simply because they assert that doing so falls under the competency of national authorities, according to Bruzz.

The ruling ordered Belgium to pay the thousand-euro nice for each day it failed to implement the provisions out of the afternoon of the ruling, marking the very first time a fiscal sanction is enforced so shortly following a ruling by the Court.