Belgium stuck between nuclear and gas, while living a Pollyanna life 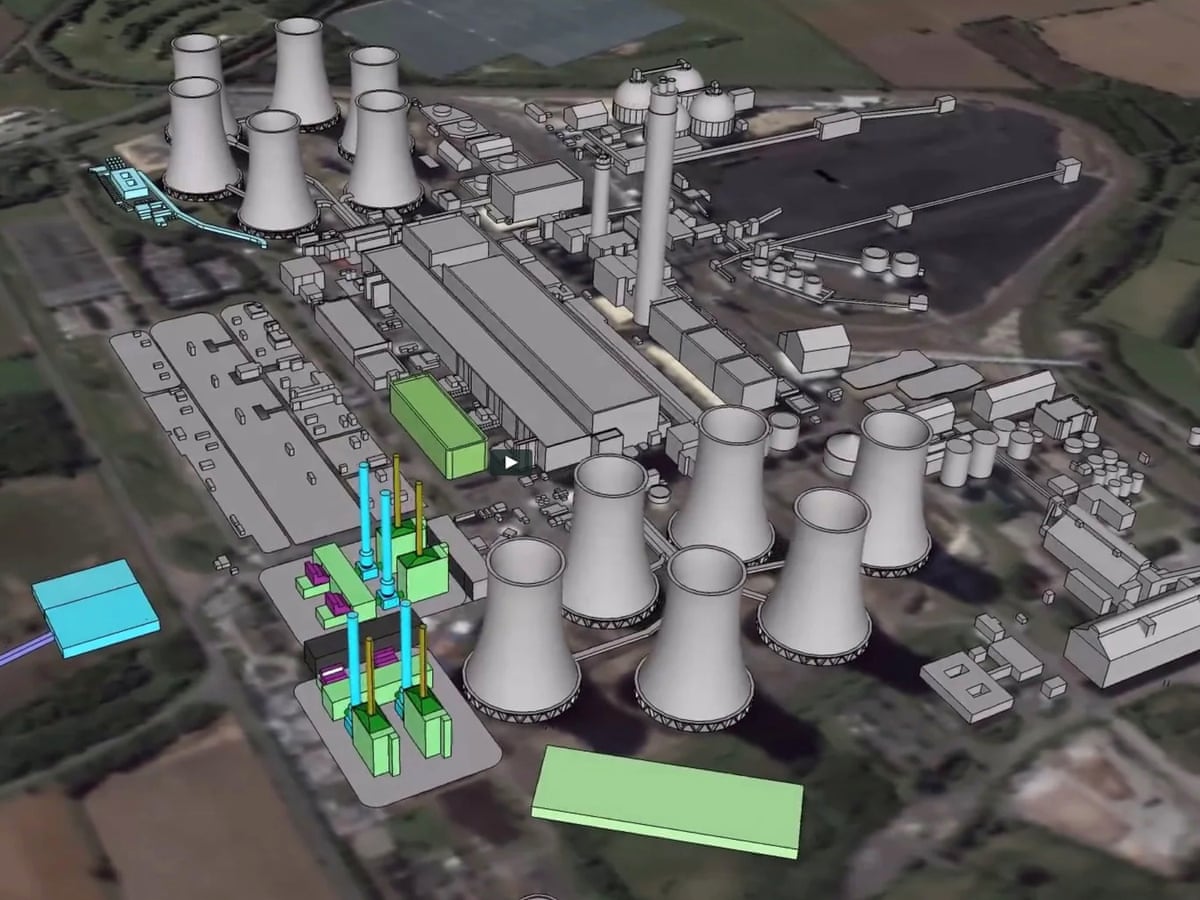 Belgium stuck between nuclear and gas, while living a Pollyanna life

It is not only Belgium that is struggling with the search for less fossil energy, but the whole of the European Union. Flemish Minister of Environment Zuhal Demir announced this weekend that the industrial group Tessenderlo will not be allowed to build a gas plant in the municipality of the same name. As a result, the gas supply after a federal nuclear outage is compromised. The fact that Tessenderlo does not get a permit for a gas plant shows that Belgium is in a tangle between nuclear France and pro-gas Germany.

This places Belgium in a sharp contrast with France, which is just putting even more emphasis on CO2-free nuclear energy, and the Netherlands, which is just abandoning gas plants. The Dutch government plans to close a gas field – the largest in Europe – that accounts for almost half of gas imports into Belgium. Meanwhile, Germany remains a pro-gas country. Belgium has a balance between these countries.

Tessenderlo CEO Luc Tack, who wants to become an important energy producer in Flanders, has been unable to accept this refusal. Moreover, the question arises whether the construction of additional gas plants will succeed in Flanders. These are needed to cope with the closure of the nuclear power plants in 2025.