Belgium to invest in the ailing railway system 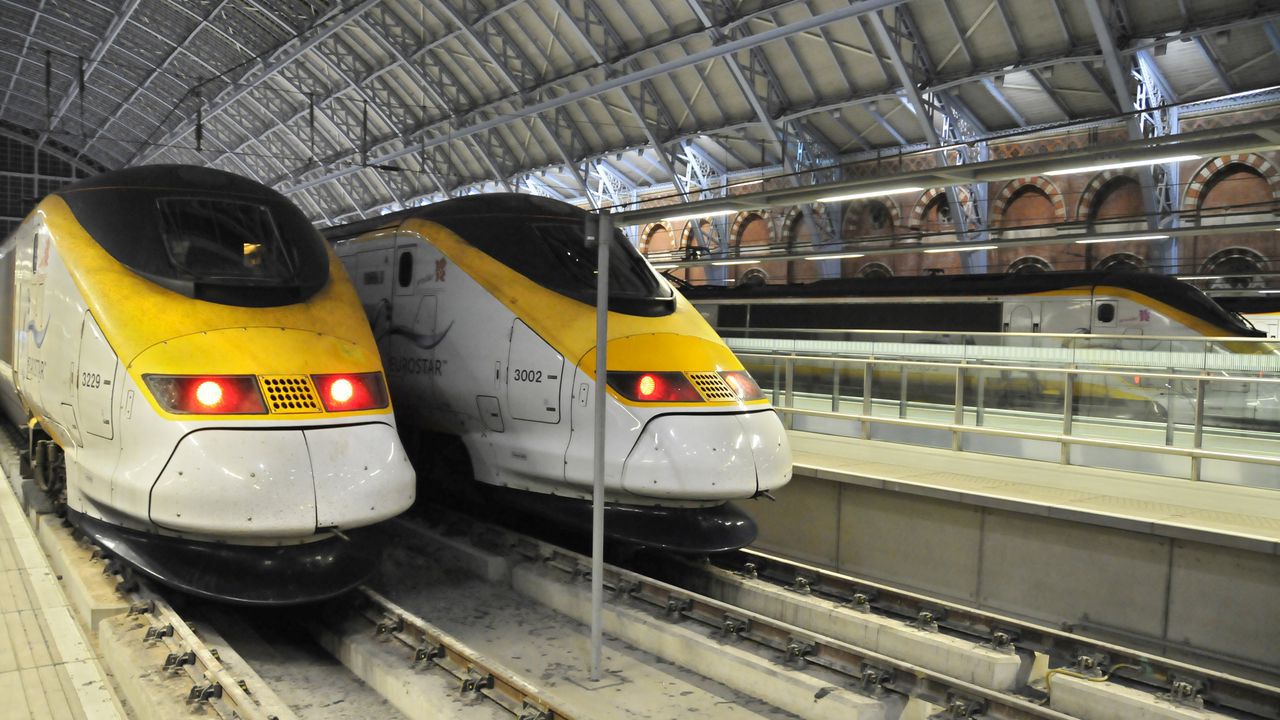 Belgium to invest in the ailing railway system

The Belgian government will invest at least 365 million euros in railways in the coming years. This was announced last Thursday by the Minister of mobility Georges Gilkinet. With the money, the train should become “the backbone of the mobility of the future”, says Gilkinet. According to the minister, the railways have been “neglected for too long”, which means that “urgent” steps must be taken.

Gilkinet indicates that “dozens” of projects will be implemented, including improvements to the rail system in the port of Antwerp and in the Brussels region. Investments are also being made in the digitisation of the rail system and in improved cooperation with regional carriers such as De Lijn and STIB-MIVB. Finally, the connection between Brussels and Luxembourg to be upgraded, and will Gilkinet to the accessibility of the stations in Belgium is increasing.

The 365 million euro is the federal contribution to a range of projects that Belgium wants to finance with European money in the coming years. To this end, the ‘national plan for recovery and resilience’ was handed over to the European Commission last week. It will assess which plans can count on the nearly EUR 6 billion earmarked for projects in Belgium. The European money is part of the so-called’ Recovery and Resilience Facility’, a European pot of money worth 672.5 billion euros that countries need to get their economies back on track after the coronavirus crisis.

Gilkinet warns that the 365 million euro is not nearly enough to achieve all ambitions and calls on the federal government “to go beyond European resources and make a clear choice for investment.” Without going into details, the minister says that additional resources are needed to support SNCB and rail manager Infrabel.