Belgium tries to stretch the vaccinations 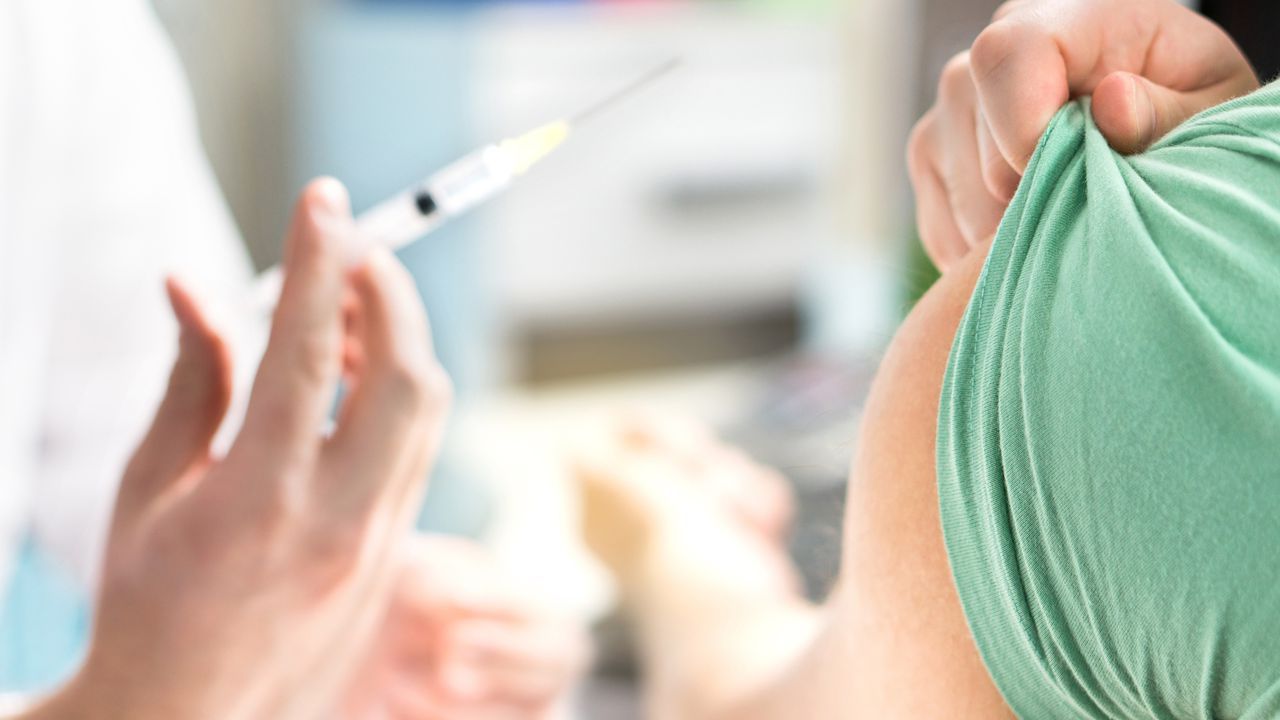 Belgium tries to stretch the vaccinations

Belgian scientists are investigating whether they can postpone the second vaccination against the coronavirus, so that more people can get a first dose faster. The period between the first and second injections of the Pfizer/BioNTech and Moderna vaccines has now been set at three weeks, but the Belgians are considering extending it to, for example, six months.

Most vaccines, including Pfizer and Moderna, only work optimally with two inoculations. For example, the efficacy of the Pfizer vaccine has been established at 52% after the first injection and 95% after a second vaccination.

In the current planning in Belgium, 65-year-olds do not get their first shot until May, which caused some concern in the group. The country is considering a different approach, says Pierre Van Damme to VRT News. He is one of the vaccine experts in the COVID team that advises the Belgian government.

According to Van Damme, such an approach has the advantage of speeding up group immunity by reducing the number of people susceptible to the virus. According to VRT News in practice, it could mean that all Belgians could get a first shot before the summer.

The Belgian government will soon have to take a decision on the matter: today the country has begun vaccination. That happened at 11: 00 in three nursing homes. These are 450 doses of the Pfizer/BioNTech vaccine. So basically, these people are due for a second shot in three weeks.

According to a professor of immunology in Groningen, Anke Huckriede, postponing the second Pfizer-prick is a risky step she would not choose to take. “It is not known how long after an initial vaccination the protection will last,” says Huckriede.

“We know that there is some protection, but we do not know how long it would be effective. In that sense, you take a risk that people who give you a first shot, for example after four or five weeks or three months, will be as susceptible again as they were when they were not vaccinated.”

She explains that two inoculations are necessary for a good immunological memory. “To protect you over the longer term. If you delay that second vaccination, that effect of amplifying the first immune response may be gone and you should start again at zero, as it were.”

In its view, therefore, a second vaccination not too long after the first is necessary in order to build up sufficient protection and to ensure that such protection lasts longer.